Sorry to break from all the great blogs about travelling and being abroad, but I’m back in Manchester and it’s about bloody time I reflect on my year abroad and moving back home.

Turns out, it’s not as easy as you’d think moving back to Manchester after a whole year abroad. I actually found it quite hard the first few weeks of being back – I was a bit down and restless. At first, I wasn’t really sure why because I was really excited to move back, but I gradually realised that the change of moving universities and having very different lives within a year was stressing me out.

I guess there’s a few different reasons I found it hard. I did my year abroad in third year so returning to Manchester for my fourth year means that a lot of people have already graduated. After not seeing some friends for a whole year and a half, it’s sad that they’re not still in Manchester, especially because they’ve finished university life and are off being busy or travelling. It means that sometimes I’m missing people and wish I could hang with them.

I expected that this year would be different because not everyone was still in Manchester, but what I didn’t expect to miss was the California lifestyle. I guess it seems really silly that I didn’t think I would miss some aspects of living in California, but after a whole year there, I was ready to move back to England with English humour and home comforts (and pubs). So it suddenly hit me one day that the reason I was so restless was because the weather was getting colder and I couldn’t just go walk on the beach when I wanted to, or go for a run whenever I wanted to. I was honestly convinced I had seasonal affective disorder (a disorder where you get sad for the winter months because of less sun), but I’m probably just being overdramatic.

Although it was slightly stressful moving countries again, I am definitely now settled back in. I’ve also done a few things around Manchester that I hadn’t done before like visit the Peak District and go to Fletcher Moss Park, which has been lovely. A lot has changed in a year but I’m trying to use the things I’ve learnt to carry on and get the most out of my last year at university.

P.S. How nice is the new Brunswick Street bit on campus now! Here’s some nice pictures of Manchester I took recently… 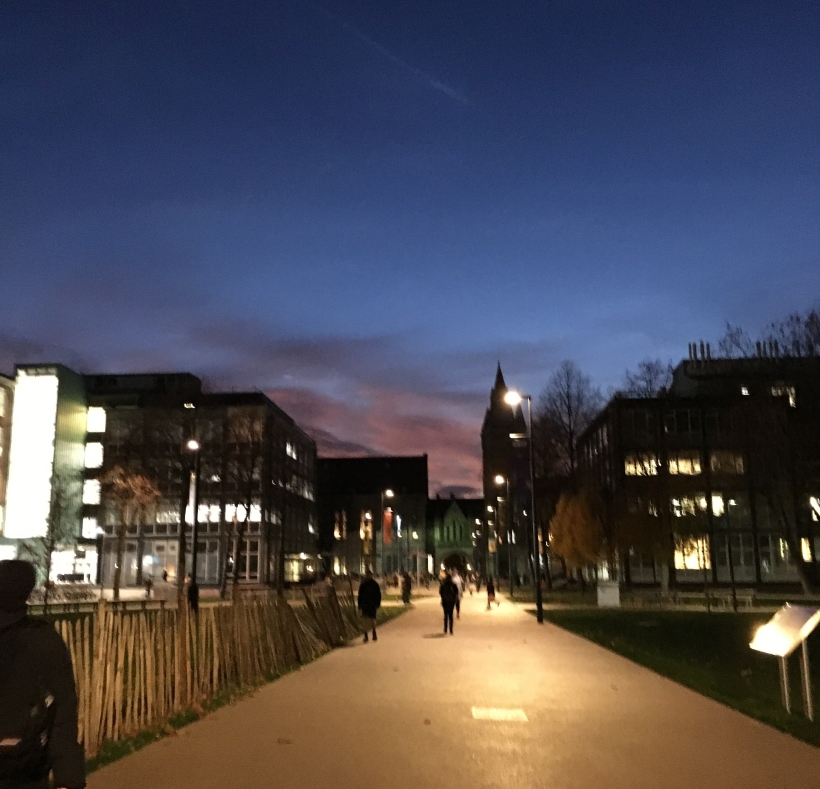 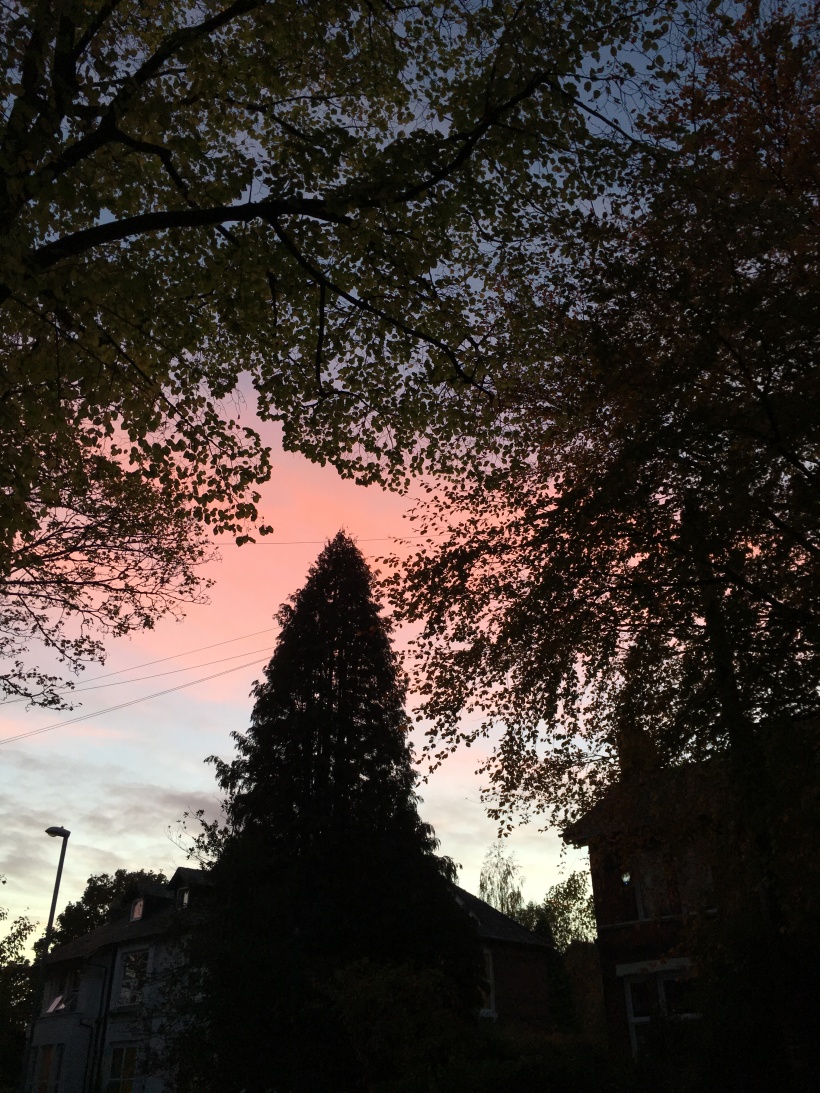 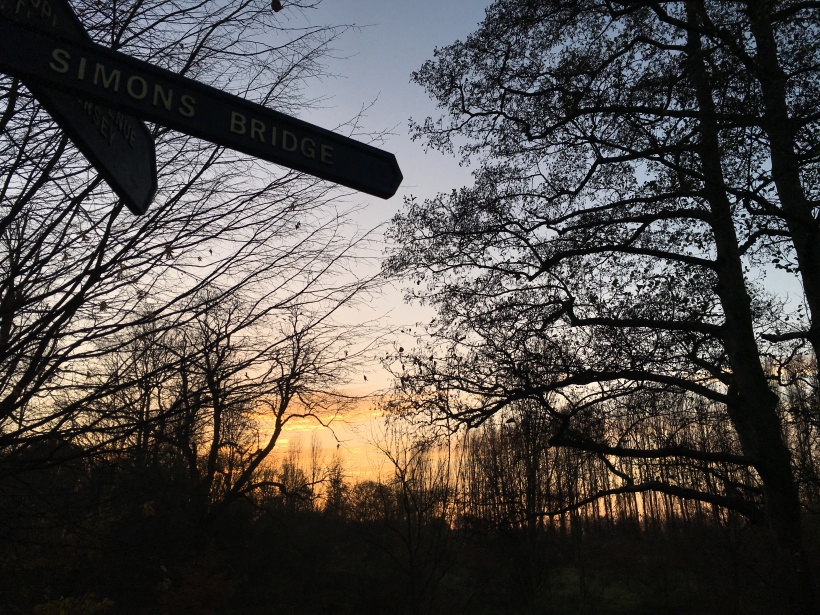 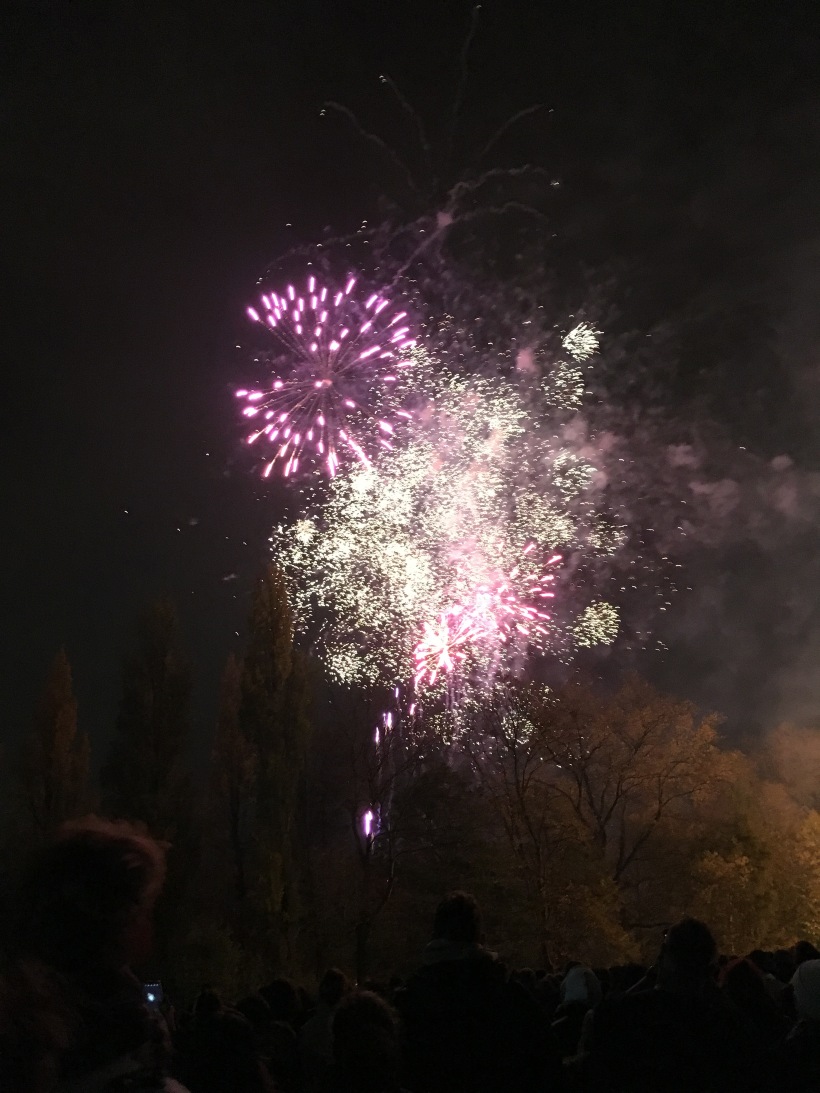 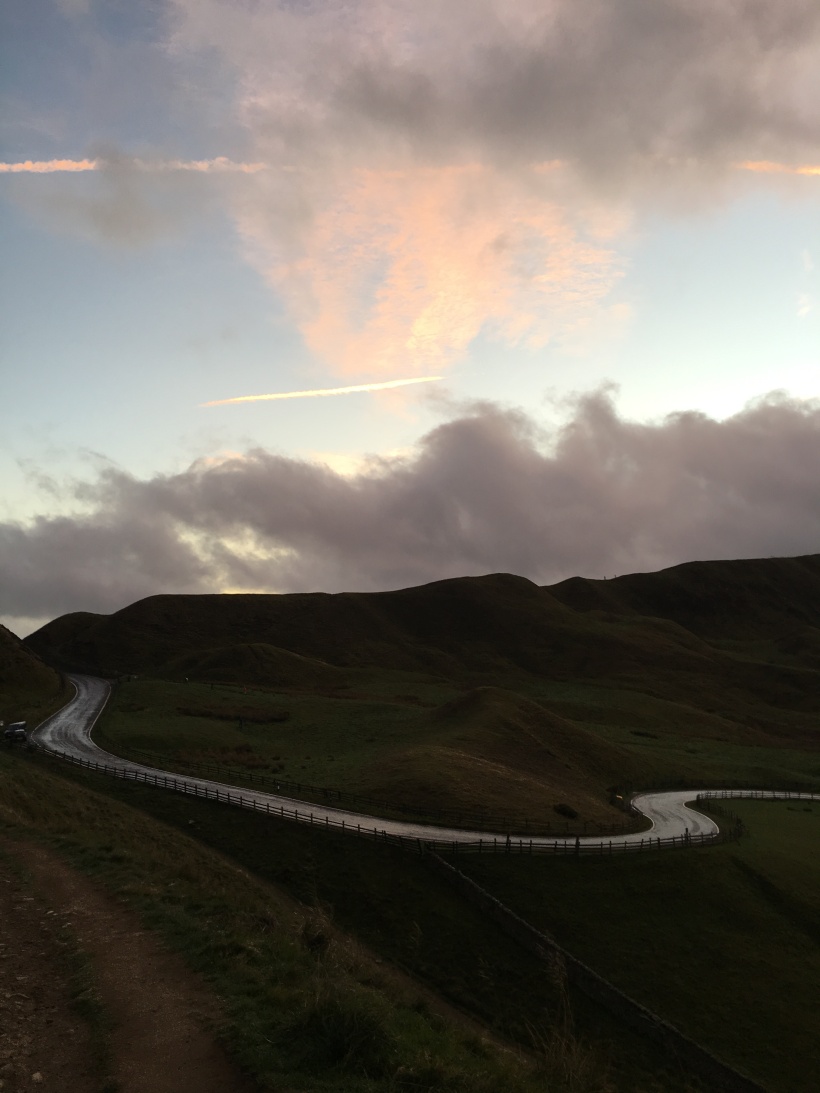 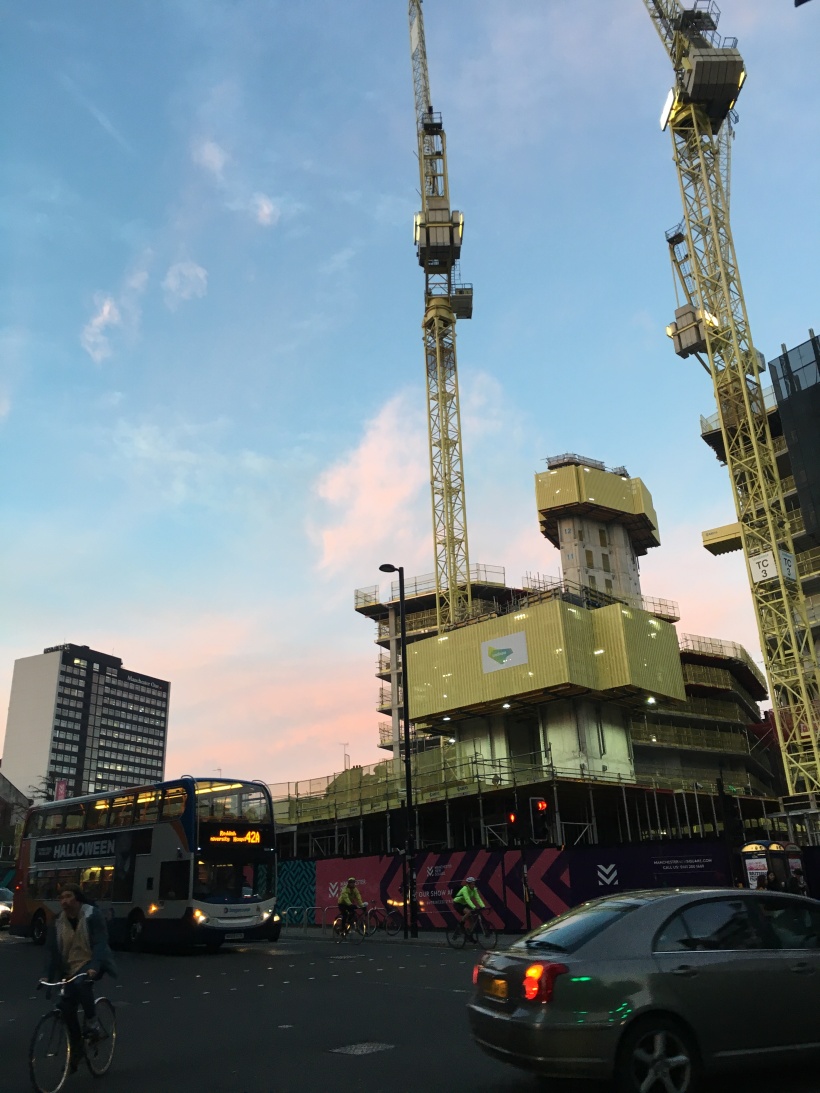