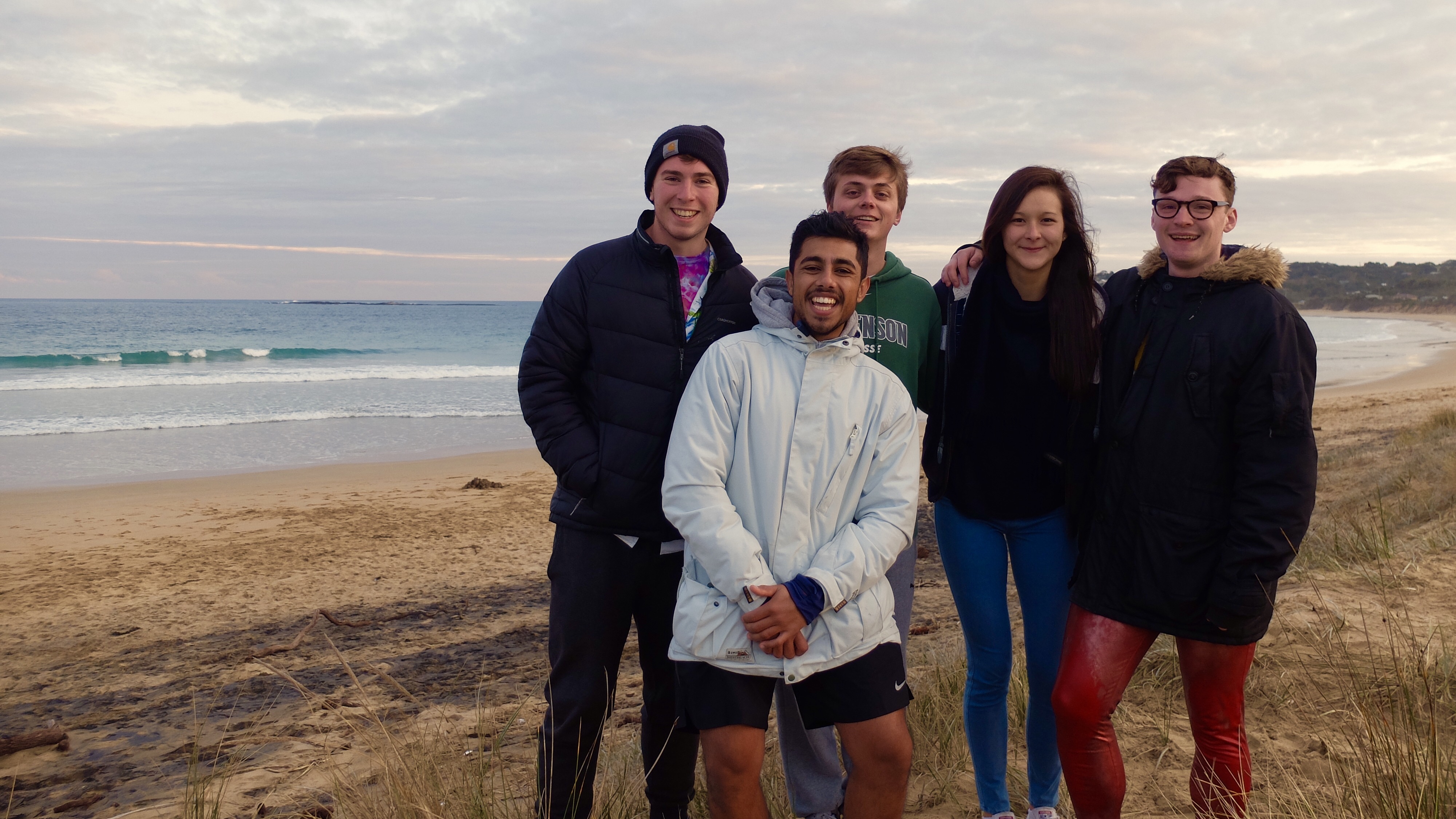 Hands down one of the best parts of going on an exchange is the opportunity to explore around the town or city you’re studying in. Travelling throughout the semester on short weekend breaks really gives you a feel for the country. These are quite general but if you’d like something more specific shoot me an email akhil.chauhan@student.manchester.ac.uk

END_OF_DOCUMENT_TOKEN_TO_BE_REPLACED 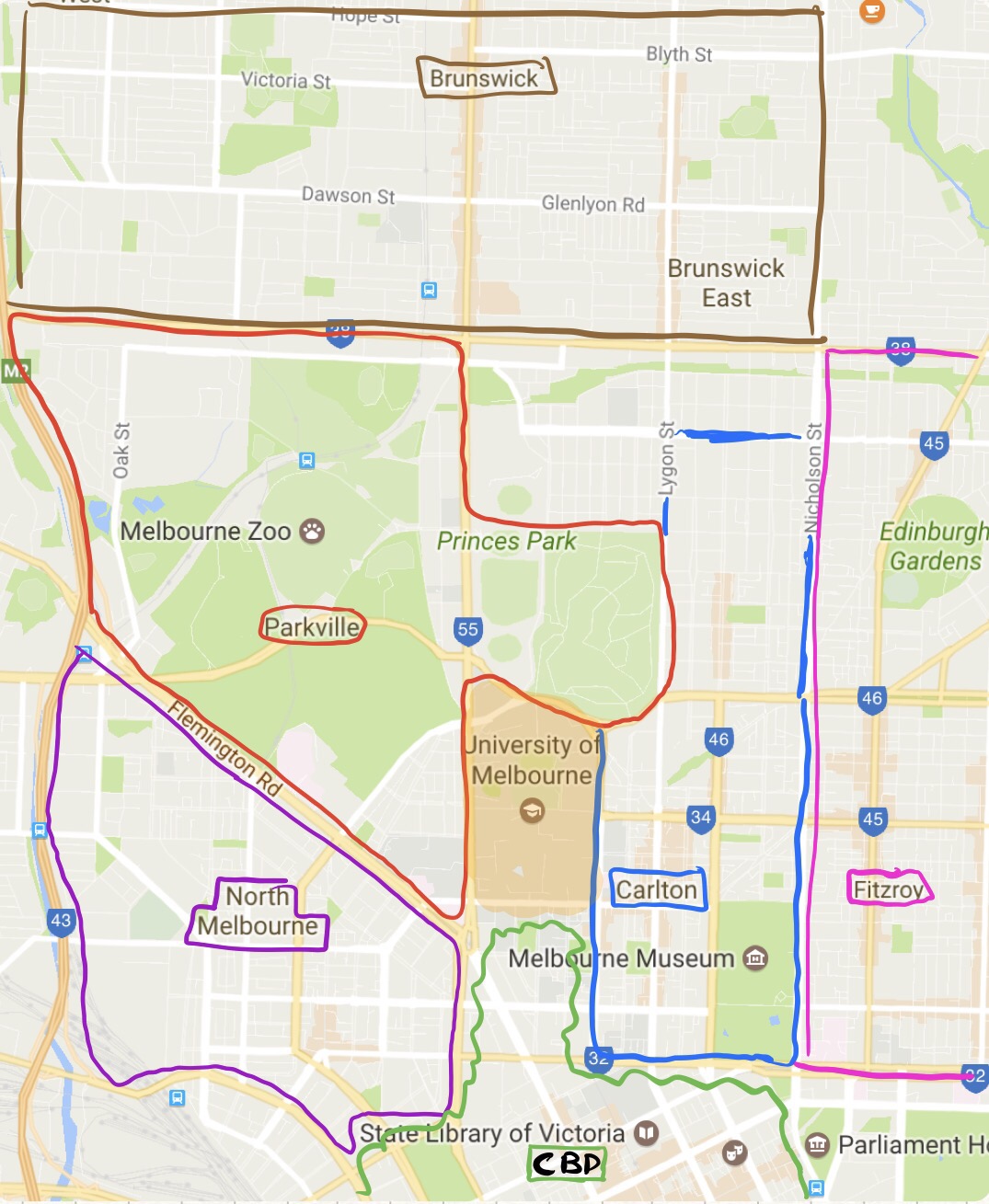 So, you’ve managed to secure a place with the University of Melbourne. That’s great. On top of that, you’ve just flown over 10,000 miles, enjoyed and are just about ready to collapse from jet lag. In spite of all of that, things are looking pretty good, you should feel proud of yourself for getting so far (I know that I’m excited for you). BUT before we can kick off your dream exchange, we need to get you a base for the next few months, a place you can kick back and relax in between your Australian adventures.

See the University of Melbourne website for information about University Colleges and other student only accommodation options.

Feel free to drop me an email if you’ve specific questions about finding a place akhil.chauhan@student.manchester.ac.uk

END_OF_DOCUMENT_TOKEN_TO_BE_REPLACED 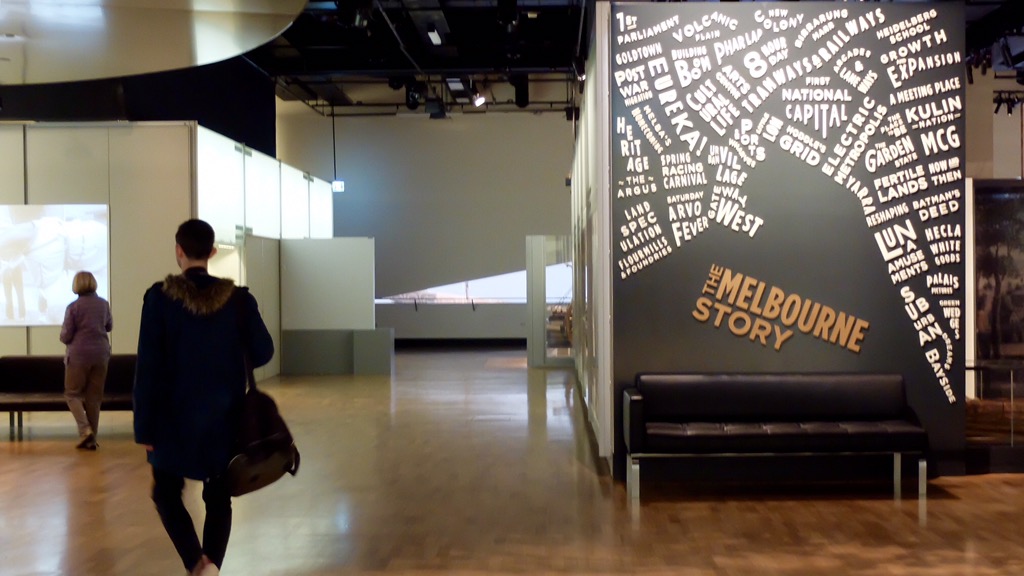 27 hours later, Andy and I found ourselves 10,000 miles away from home, tired, creeping into the hostel at 5AM. It turns out check in was at 2PM. So, equipped with my Lonely Planet Pocket Guide to Melbourne and a newfound determination to fight through the jet lag, stiff necks and lack of sleep, we headed out to explore the city we’d call home for the next few months. The following is a very brief account of my first winters’ day in Melbourne.
Leaving a warm summer back home for a chilly 7°C morning was quickly feeling like a bad idea. With an entire day at our disposal, it seemed only logical to work through as many of the city’ stop attractions as possible. We first wandered through Queen Victoria Markets, where we were greeted with the early morning rush of stalls being set up and local chefs gearing up for the evening’s service.

Next on the list were the famous Carlton Gardens and Royal Exhibition Building. Once we got there, the crisp, clear, and sunny (but cold) day felt worth it. The Gardens were truly beautiful. It was surprising to see so much land allocated to these grand spaces so close to the centre of the city. Over the next few weeks it became clear there is a huge focus on making the city as nice of a place as it is, with design and architecture firms dotted all over the place.

The Melbourne Museum is just behind the Gardens and has free entry for students so was next on the list. ‘The Melbourne Story’ exhibition gave an interesting, comprehensive history of the how the city (which was actually the capital of Australia once upon a time) came about so I’d definitely recommend it. A city break in Melbourne would not be complete without lunch at an Italian restaurant on Lygon street, at least that’s the guide told me. This is where we headed next for one of the best pizzas I’ve had (although it did come with a price to match the quality, it was definitely worth it).

The backdrop for our lunch was the reason we had travelled this far: the University of Melbourne, so it seemed rude not to pay a quick visit. The sheer campus was surprising; it can take over 20 minutes to walk from one side to the other. The focus on well thought out design continued through this campus radiated out from the newly built Melbourne School of Design, which did lived up to its name.

Feeling pretty tired after all of this walking around, it was time to find a proper Melburnian coffee shop. The guide recommended checking out some of the famous laneways, so we thought it would be good to kill two birds with one stone. As we wandered aimlessly through the Central Business District (CBD), with its alleyways turned graffiti murals, we stumbled into the perfect spot right at the end. It had the perfect Melbourne vibe; an industrial interior complete with high ceilings and exposed brickwork, mellow music filling the room; and of course all of the coffee tweaks and quirks one could ask for. And the name just topped it all of: Manchester Press. It was meant to be.

After a dinner at 8-Bit Burger, recommended by a hostel-mate, I was pretty much ready to collapse. As I set my head on the pillow that night and reflected on the day it all felt surreal, and to some extent it still does a few weeks later. The next adventure would begin the following morning. Coming soon: Akhil’s (Haphazard) Guide to Finding a Home in Melbourne.