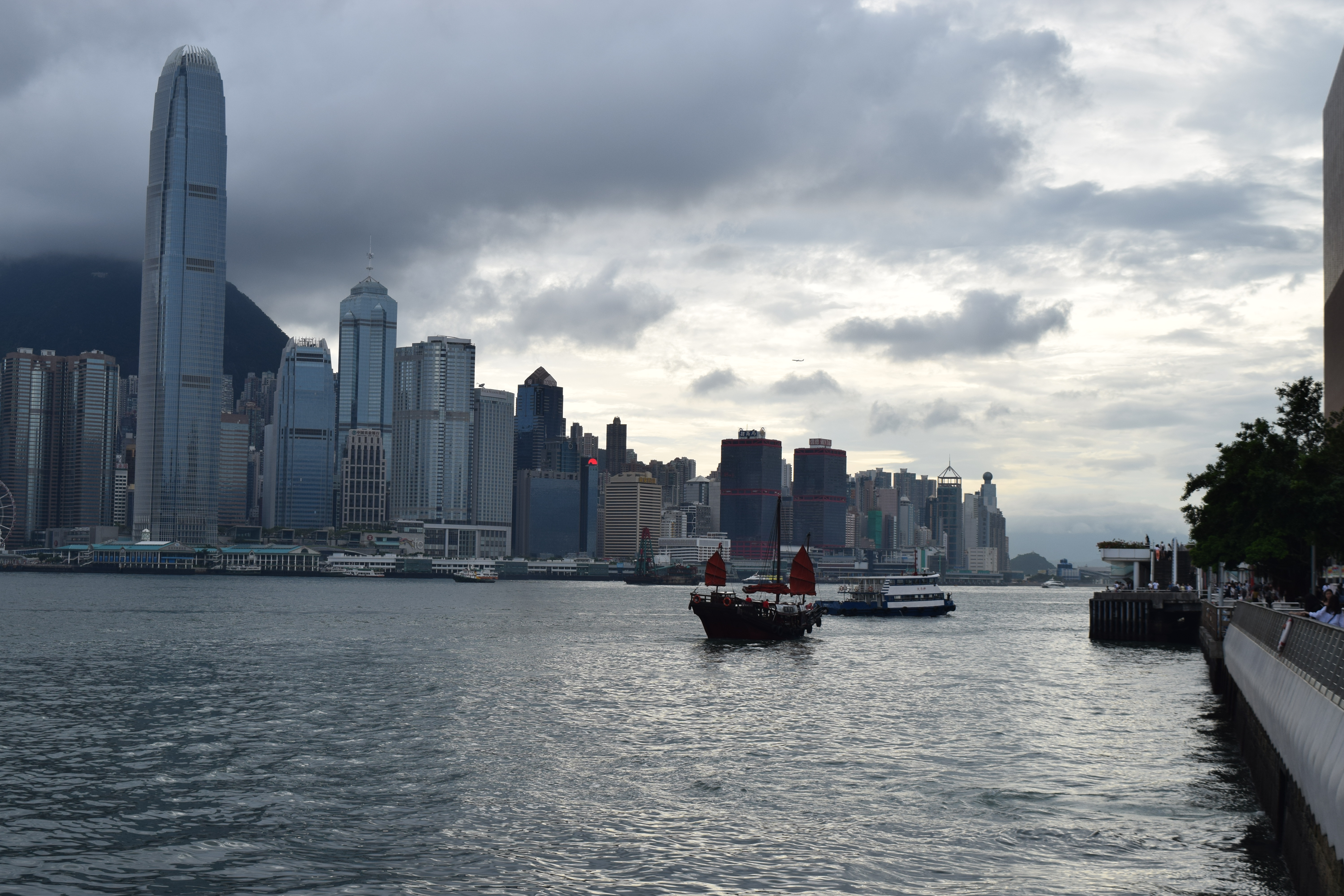 For my first full day in Hong Kong, it was the orientation and registration day at the University of Hong Kong (HKU), so I was thrown straight into travelling on the MTR! Luckily, the Metro to the University could not be easier- lasting about 20 minutes to the HKU stop, which is right on campus. Travel on all public transport uses the Octopus card, (Hong Kong’s answer to London’s Oyster card), so is a necessity before using the MTR. This is easy enough to purchase from the customer service desk, and top-up at all MTR stops. Not only is the Octopus card used for transport, but can be used for purchases in the supermarket, buying food in the canteen and even in shops.

The day itself consisted of registering for the student card; general introductions and advice for life in Hong Kong; the societies fair; a talk from the British Consulate; and a Social Sciences orientation. Disappointingly, the societies fair had a lack of sports societies, which I hope to join in the following weeks. However, they said there will be a lot more societies dotted around for the first few weeks of Uni. Considering all the students at HKU, it was to my surprise that I managed to bump into some of the other exchange students from Manchester during the day!

The first exploration of Kowloon around the Airbnb, was a 30-minute expedition to find an impressively reviewed (2,663 in total) dim-sum restaurant. A 30-minute walk in the humidity of Hong Kong could be described as a little uncomfortable, turned more so by torrential rain a few minutes before the destination. The many, many, many restaurants passed on the walk made it even more essential the dim-sum was worth it: it definitely was! This fact was confirmed by the queue outside of the restaurant, despite the downpour continuing outside… Another highlight was getting the tram to the harbour, just a couple of stops from the Airbnb. The views of Hong Kong island were incredible, with an extremely panoramic view of the impressive skyscrapers. Yet another highlight was exploring the surprisingly massive Kowloon Park, which was about 15 minutes’ walk from the Airbnb. Facilities included: 2 outdoor gyms, an aviary, 2 swimming pools, a statue walk, open areas with people practicing Kung Fu and of course a McDonalds… The amount of space provided for this urban park was good to see, but surprising considering the massive issues with a lack of housing space in Hong Kong.

For the first week of classes at HKU, it has been an amazing experience mixing with other exchange international students and local students. The classes themselves are a lot smaller, with my busiest class having just 30 students; a nice contrast to some of the classes at UoM. This has meant classes have been a very different experience to Manchester so far. The highest number of international and exchange students is in my Mandarin class, as you might expect. This was clearly apparent to my new Finnish friend: leading with the introduction of “Hello, fellow Westerner.”

Sorry to keep emailing, but…

END_OF_DOCUMENT_TOKEN_TO_BE_REPLACED

I was particularly nervous on the night before my flight, thinking about every possible scenario for my journey.