Making friends was something I was concerned about in the lead up to study abroad. Having moved to uni what seemed like five seconds ago, I thought I had a secure group of friends who I liked, and would be very hard to replace abroad. Of course, I kept in contact with my friends through social media and visits but turns out making friends in Amsterdam was far easier than I had expected.

One thing I would advise to any student going to Amsterdam would be to join the International Student Network (ISN), and the Buddy Scheme. It’s very much forced fun, but it’s a great way to meet people. Virtually my whole friendship group came through making one friend in my ISN group. So even if the events seem dull I would make the effort to attend, because chances are you’ll meet someone just as engaged as you are.

The ISN have limited places, so I would recommend signing up before you go. They also have a Facebook page. Even if you don’t go to the events I would recommend the FB page as this is where people post about going for drinks, days out etc. Or this turned out to be the case in my cohort.

As you may have gathered the ISN is mainly made up of international students. I went to Amsterdam, as I think many people did, with hopes of making many Dutch friends. This however was not the case. I made about a handful of Dutch friends who I actually met through the ISN and then through friends of friends. Unfortunately, Dutch people react to international students the same way UoM students do. They don’t really put themselves out to engage with students who won’t be around long. I’d suggest if you are set on making cool Dutch friends, then nightclubs and ISN is the best way. Speaking to people in your lessons doesn’t really work. I tried. Honest.

Next week one of my friends from Canada is coming to visit. Next month two of my Kiwi friends are moving to London. Despite not making Dutch BFFS with anyone called Gijs or Femke, I did make a whole group of close friends from all corners of the world. If I had one thing to say to myself at the beginning of the exchange, I would probably tell myself to not worry about making friends. There’s plenty of ways to make new friends. 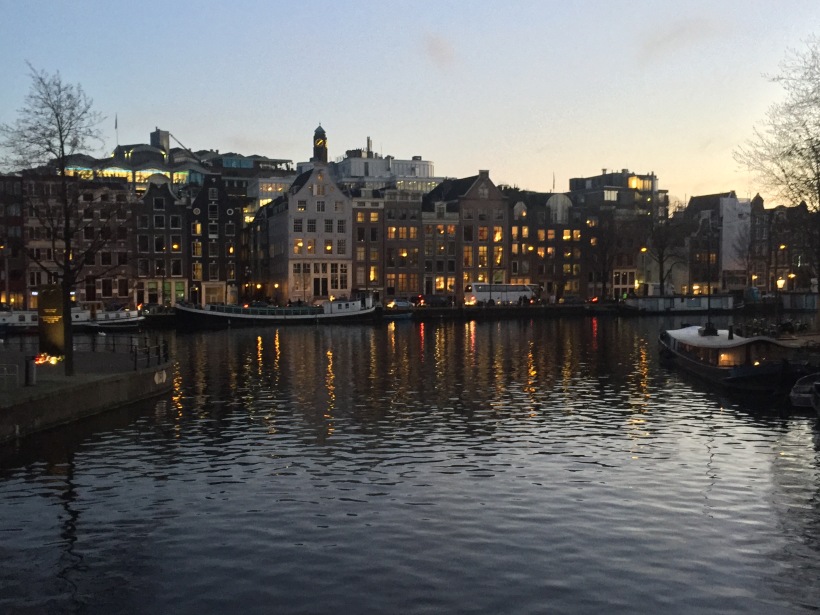 A lot have people have asked me why I decided to study abroad in Europe. Admittedly, I am incredibly jealous of everyone who has been able to experience life in an exotic far-off land, especially from the @uomgoabroad Instagram page. However, coming towards my time here in Europe I have never been so glad I picked Amsterdam, and I thought you all deserved to know why..

END_OF_DOCUMENT_TOKEN_TO_BE_REPLACED

The way the grading system works in Amsterdam, takes some getting used to compared to back in Manchester. Exam period has just been here in Amsterdam. Therefore, I thought it would be useful to note the main differences I have experienced in my time here.

END_OF_DOCUMENT_TOKEN_TO_BE_REPLACED

My first couple of weeks in Amsterdam have literally flown by. It feels like yesterday I turned up alone at Schipol Airport with no idea what to expect. Today already I feel like so much has happened since that morning, and I’d love to share some of my first impressions since that moment.

The first thing that happened since arriving at UvA was the International Student Network, which is their equivalent of the International Society. The group picked us up from the airport and for the first weekend organised events to immerse us into life in Amsterdam. Apart from faculty introduction meetings, our Dutch student guides took us to the classic tourist spots like the ‘iamsterdam sign’, a canal cruise, bar crawls etc. The weekend was organised really well, with 700 of us being split into groups of about 12. Each group spent all weekend together and I can honestly say I love my group. It was really good to have a set group of people who you could explore and go out with, and to this day we’re all there for each other to hang out and ask questions.