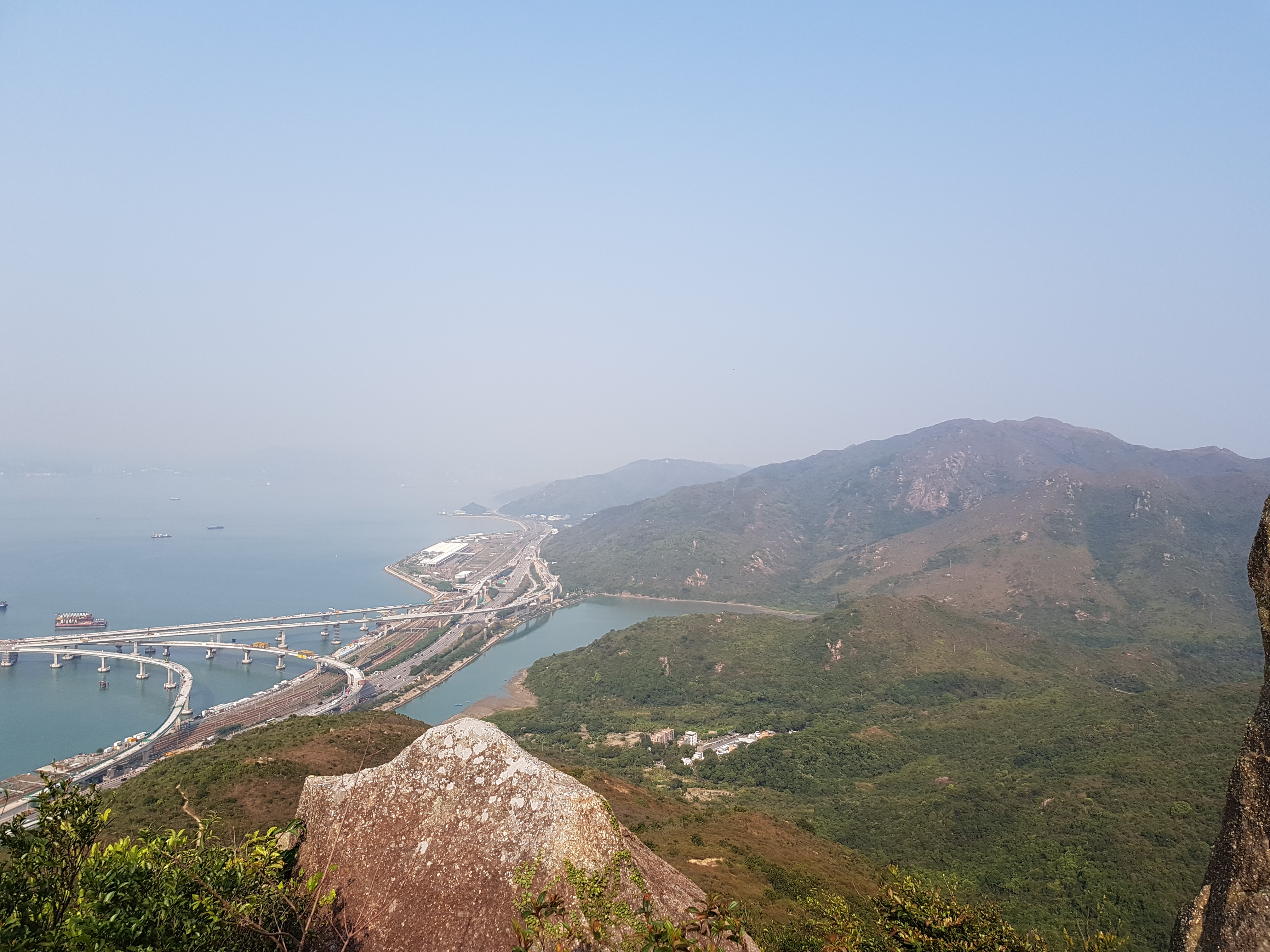 After finishing my studies in the University of Hong Kong, following the last deadline I had for term paper submissions on the 24th of May, I soon left to travel in South Korea and Japan for almost three weeks. Now, I suppose I could talk about that time, because there certainly would be a lot to talk about, evidenced by over 2000 pictures I took while travelling. But looking back at things now that it’s been a few months since I returned home and now that there’s an entire summer between Hong Kong and me reveals that I really do miss staying there. And not just staying there, I miss the food, the buildings, the ocean, the colours, the sounds. (Ok there’s one thing I don’t miss and that’s whatever the weather was very quickly becoming as spring progressed towards summer but I barely avoided that so let’s not count that.) I miss the people I met and the experiences I had, even though it’s sometimes difficult for me to remember it all coherently, because there was just so much going on. Eventually I got used to the new things and they became everyday things, old things. So now that I won’t be going back anymore, at least not as an undergraduate exchange student, now that my room in the JCSVIII is no longer my room, now that I can use my credit card in practically any shop at any time without having to fear the card reader will say ‘connection lost’ at any moment, now that I can’t awkwardly say the only greeting I learnt in Cantonese to the people around me anymore, it just feels strange. Because it feels like I should be going back, but I’m not. I don’t miss Hong Kong in the way that would make my chest feel tight and my face contort to sadness, but I miss it in the way that things just don’t feel right now that I’m not there anymore. Five months was a really short time and I wish I could’ve stayed for longer, but it was just enough to make me feel somewhat at home even on the other side of the world. To those people who helped make me feel that way, I would like to say thanks. I hope I will be able to keep in contact with you in the future too! And to those who were affected by the typhoon a week ago, not only in Hong Kong but especially in Hong Kong, I wish strength to overcome whatever problems it caused you. Having seen the destruction the storm left in its wake has made me worry about the safety of everyone there. Hope you’re all okay. I guess that’s all I wanted to say about my time in Hong Kong on this blog. Goodbye, and thanks for those who’ve read my posts as well! 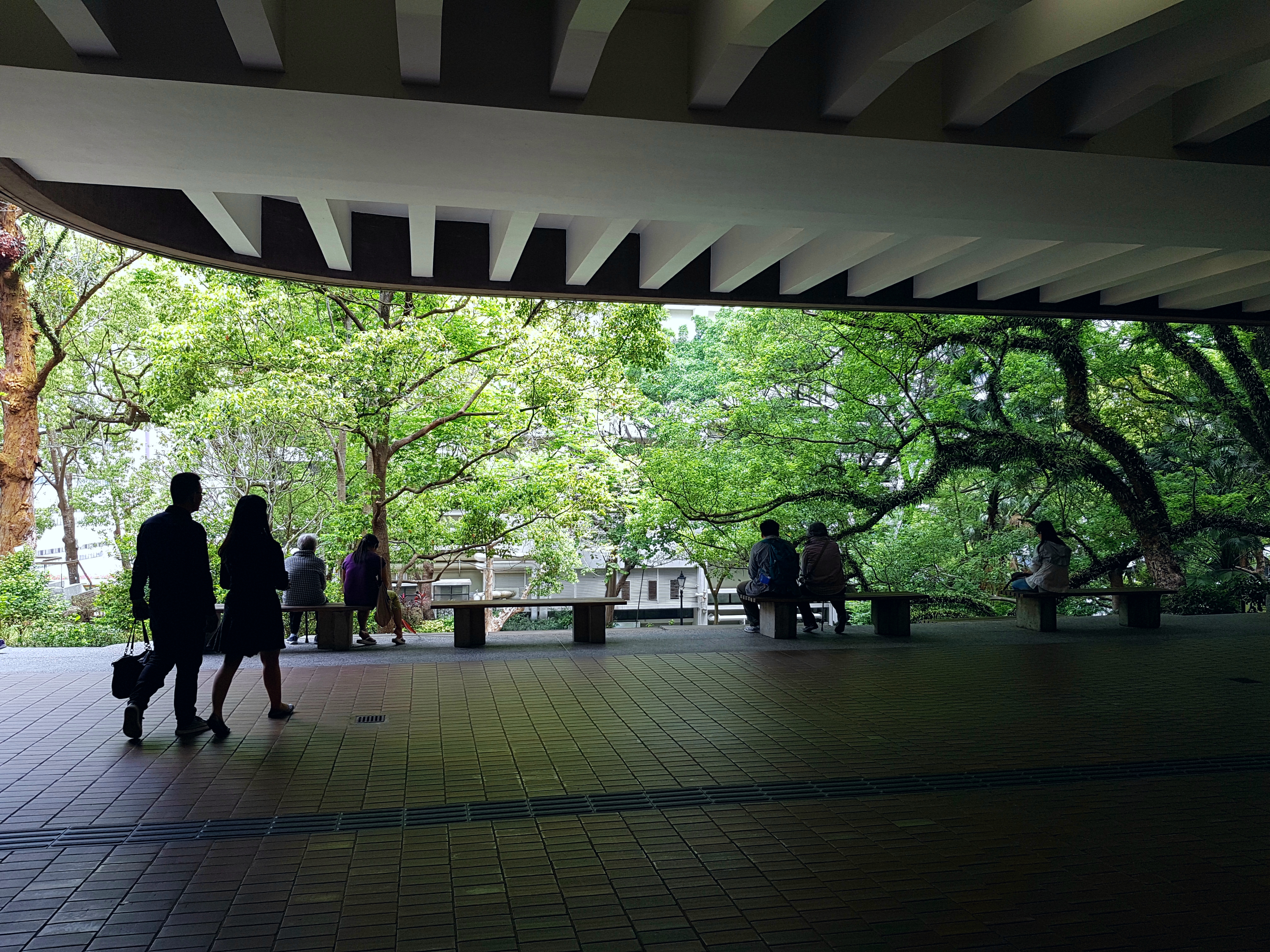 It’s finally the end. After a long four and half months, I’ll be leaving Hong Kong on Monday morning. It really doesn’t feel as long when looking back on the final day, though. It feels like the exam period that’s lasted for the past four weeks represents a kind of escalation in the perceived speed at which days have been passing. I’m sure I’m not the only one that feels this way. Everyone’s busy during exams, and I was especially so because I had so many modules that required final papers instead of exams, and the deadlines for those papers were almost all of them in early May. In addition, I spent four days travelling and visiting a friend in Taiwan in late April, which, while allowing me to take my mind off of studying, also took some energy. The April-May juncture left me quite exhausted, so I’ve spent the past few weeks trying to rest as much as I can. And now I have to leave? It feels very sudden, even though I’ve had everything planned and ready for over a month now. But at the same time I feel like I’m quite ready to move on.

END_OF_DOCUMENT_TOKEN_TO_BE_REPLACED 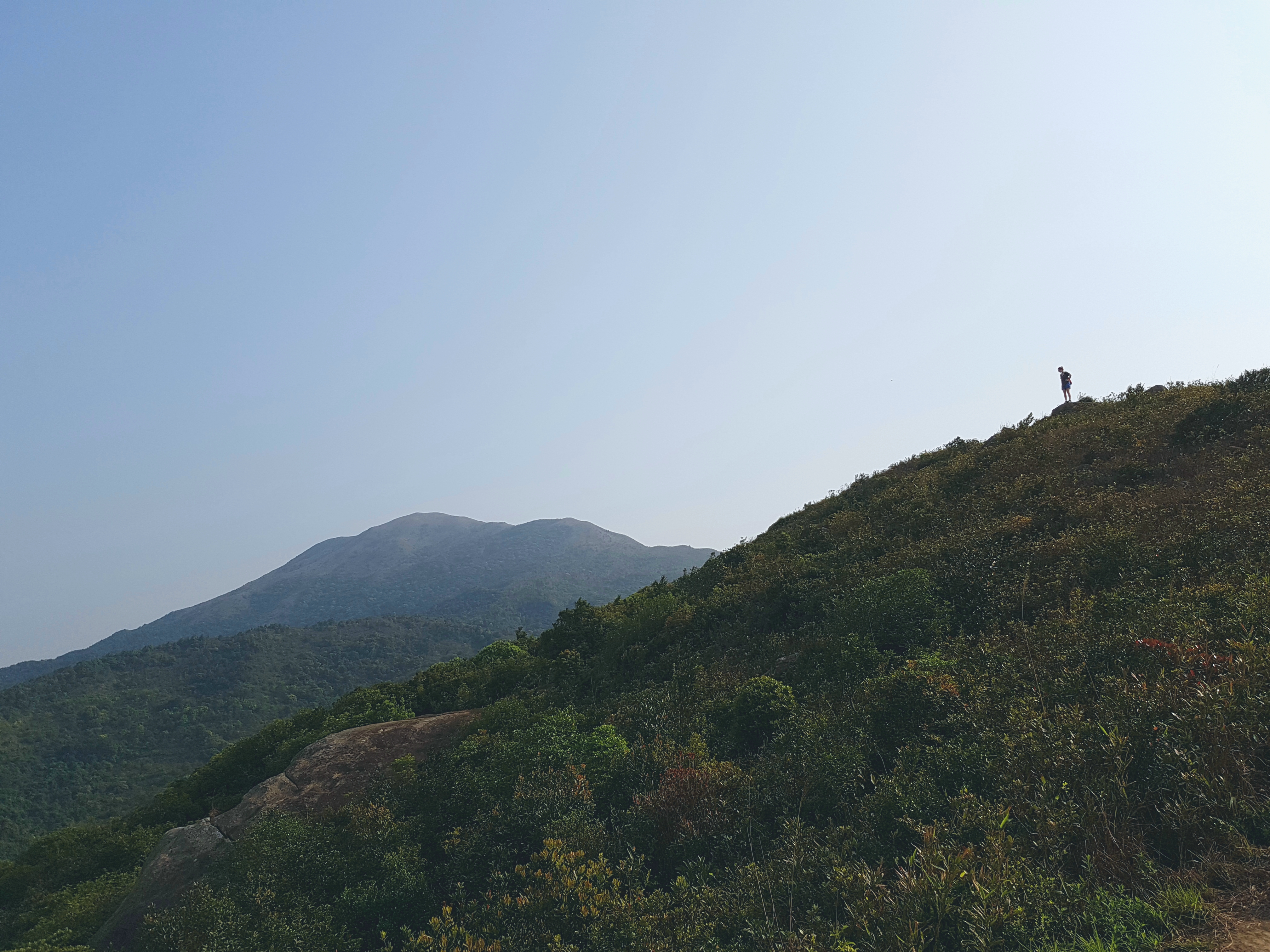 There’s a common and stereotypical image of exchange students as these endlessly spirited and energetic creatures that will take every and any chance to find new experiences and opportunities. They’re people who are always smiling, going out, organising and participating in activities, partying, exploring and experiencing. Sometimes this also includes studying hard, sometimes not. In any case, it has been clear to me from the beginning that I did not fit well into this image. END_OF_DOCUMENT_TOKEN_TO_BE_REPLACED 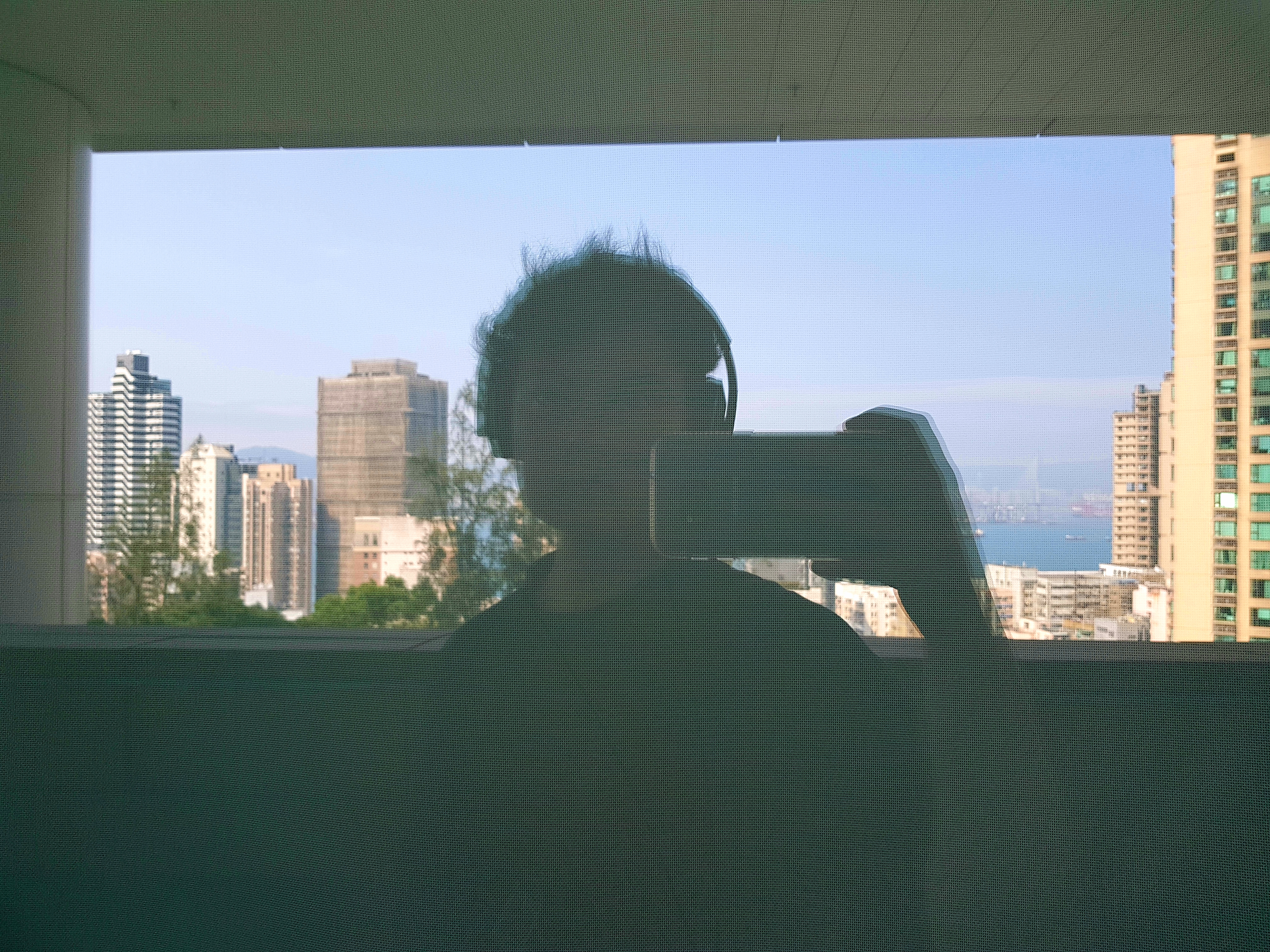 It took me a long time to start writing this text, which goes to show how busy I have been with various things after arriving. END_OF_DOCUMENT_TOKEN_TO_BE_REPLACED