My summer school experience in Seville has been fascinating in many ways. From the places I visited to the different people I’ve met, it really has made me appreciate things from another aspect. On a personal level, I believe I have improved on many things such as shopping, budgeting and cooking. Being able to travel alone, use different currencies and speak another language has made me a well-rounded person and these skills will definitely be useful in the future. I used Revolut and having done my research I knew I would avoid conversion fees if I got the money on weekdays and using market trends over the month and year to see if it’s better to delay the conversion or to do it on the spot.

I hadn’t travelled and lived out alone before so this was a new and highly enriching experience. Even going through the airport was a mission on the way there, but the journey back was quite relaxed. Putting yourself in the deep is tough but you learn fast, build confidence and it sticks with you, becomes a part of you. I didn’t travel as much as some other people but I’m glad I went Granada because it was beautiful. There was a religious event taking place on the weekend I went and the main mosque of Granada was stunning. The architecture, patterns, colours and the views of the Alhambra from the mosque were well worth the 3 hour trip. Just a little heads up that visiting Granada is like doing a leg day. It’s literally walking up many floors of stairs because of its location.

I can say that I have already used some of the recently learnt Spanish to communicate and being able to speak Spanish will no doubt be a contributing factor in building rapport with a patient that can speak either Spanish or Portuguese. The whole region of Andalucia has impacted me in a way that I want to return to it and enjoy the rows and rows of olive trees growing in the scorching sun.

There is a lot of Islamic history and a big population of Muslim Arabs, residing in Granada and Cordoba especially, and what makes it interesting is that their practising of the religion is slightly different to how we go about matters at home. These differences are clear proof of the all-encompassing, enveloping and tolerant nature of our religion such that any differences beyond core beliefs are showcasing the beauty of freedom within Divine limits. Hence, learning and respecting how or why such-and-such is the way it is in a certain part of the world enhances one’s appreciation of their own way and those who do things differently. This can influence you in a positive way if you are selectively wise and sound, leading to being a better-rounded and informed person who can then go on to become a source of knowledge, obtained via critical thinking and Divine inspiration and light to ultimately impact all those around you. It was in the Islamic Golden Age that the Alhambra was made, algebra came about and universities emerged, but what is beyond these outward tangible advancements and accolades is the conquering of the hearts of many people across continents. This rich Islamic history was everywhere, like the phrases repeated in the Alhambra and the 8 pointed stars serving as adornments of walls and as fountains, in not just the palace but also the Maria Luisa park beside Plaza de Espana. This raised so many questions as to how and why this was done, and where and how did such knowledge come to these people. For me, one question kept ringing in my mind: how did this all come to an end?

And just like that a month had passed and I was back. 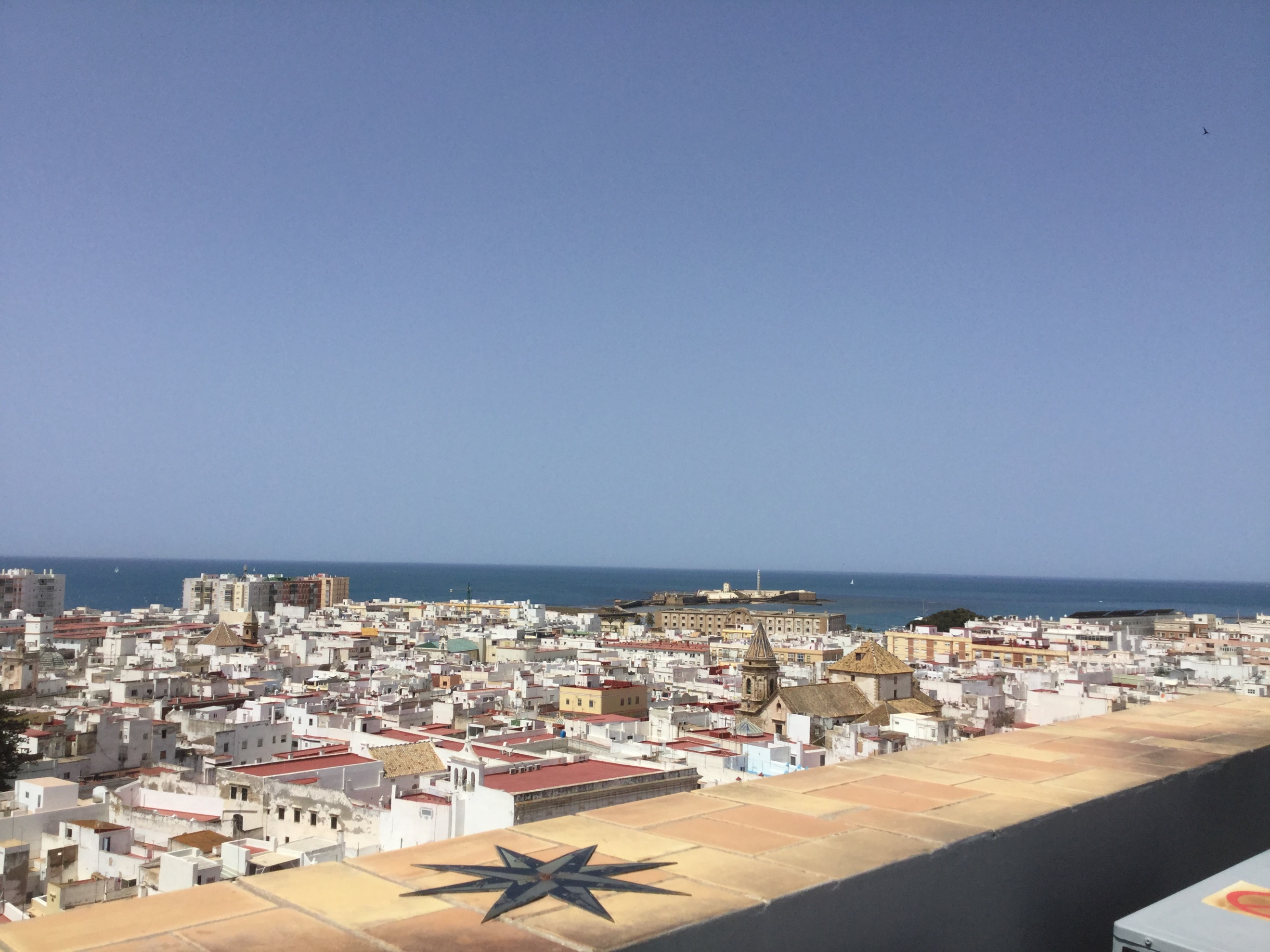 For as long as I can remember, Spain has been the number one destination on my wish list. Maybe it has something to do with my obsession with Spanish music, culture and lifestyle, but when the opportunity came to apply for the summer school in Seville, it was an opportunity that I wasn’t going to let pass me by. What more could I ask for? It was the perfect chance to further develop my Spanish skills while being in a city that I could see myself being culturally immersed in.