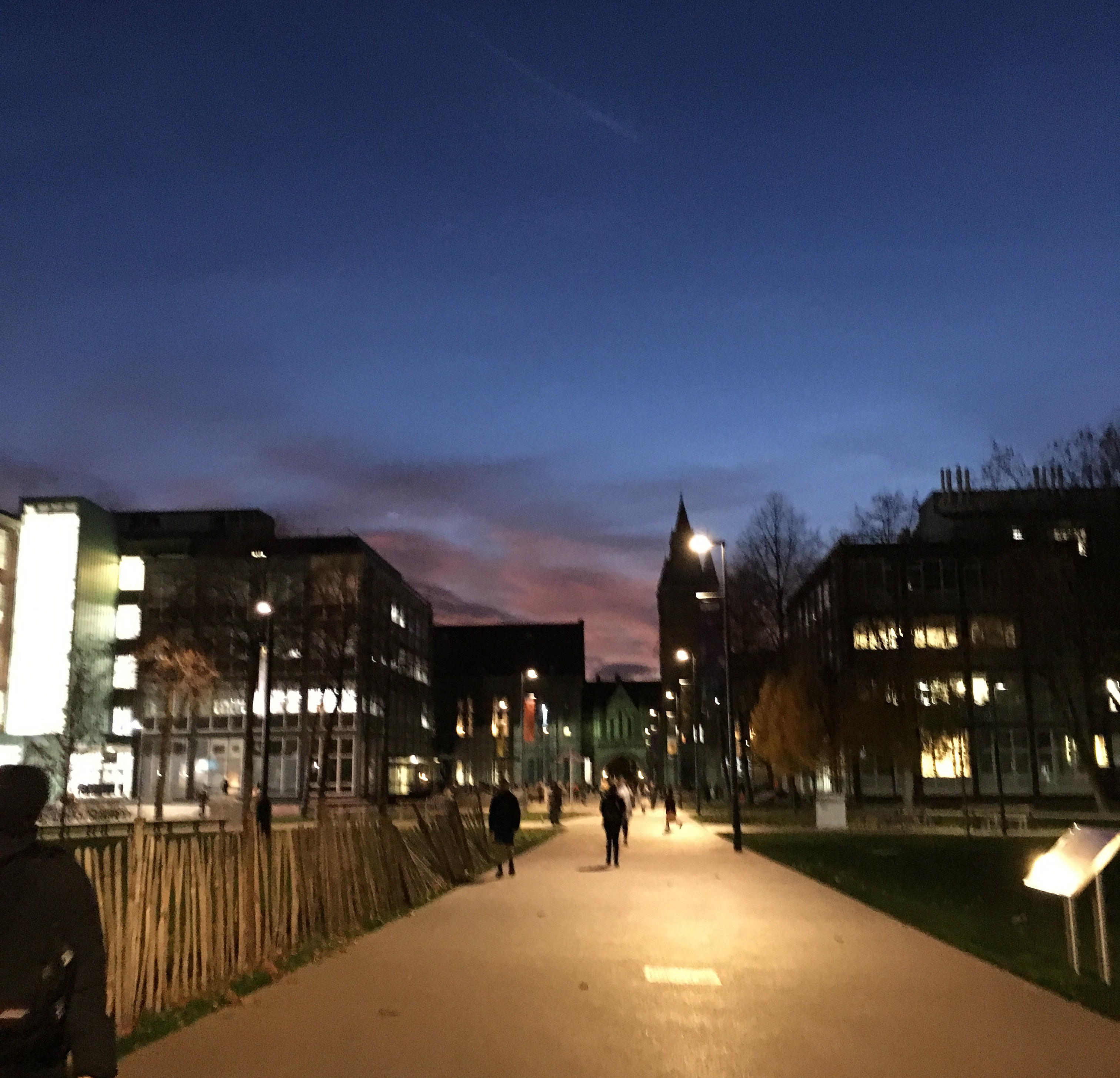 Sorry to break from all the great blogs about travelling and being abroad, but I’m back in Manchester and it’s about bloody time I reflect on my year abroad and moving back home.

Turns out, it’s not as easy as you’d think moving back to Manchester after a whole year abroad. I actually found it quite hard the first few weeks of being back – I was a bit down and restless. At first, I wasn’t really sure why because I was really excited to move back, but I gradually realised that the change of moving universities and having very different lives within a year was stressing me out.

END_OF_DOCUMENT_TOKEN_TO_BE_REPLACED

Here’s a video of just one of my days in Southern California. Taking videos and pictures is a great way to document travels, and its been quite fun looking back through them and making collages! Definitely missing California now… 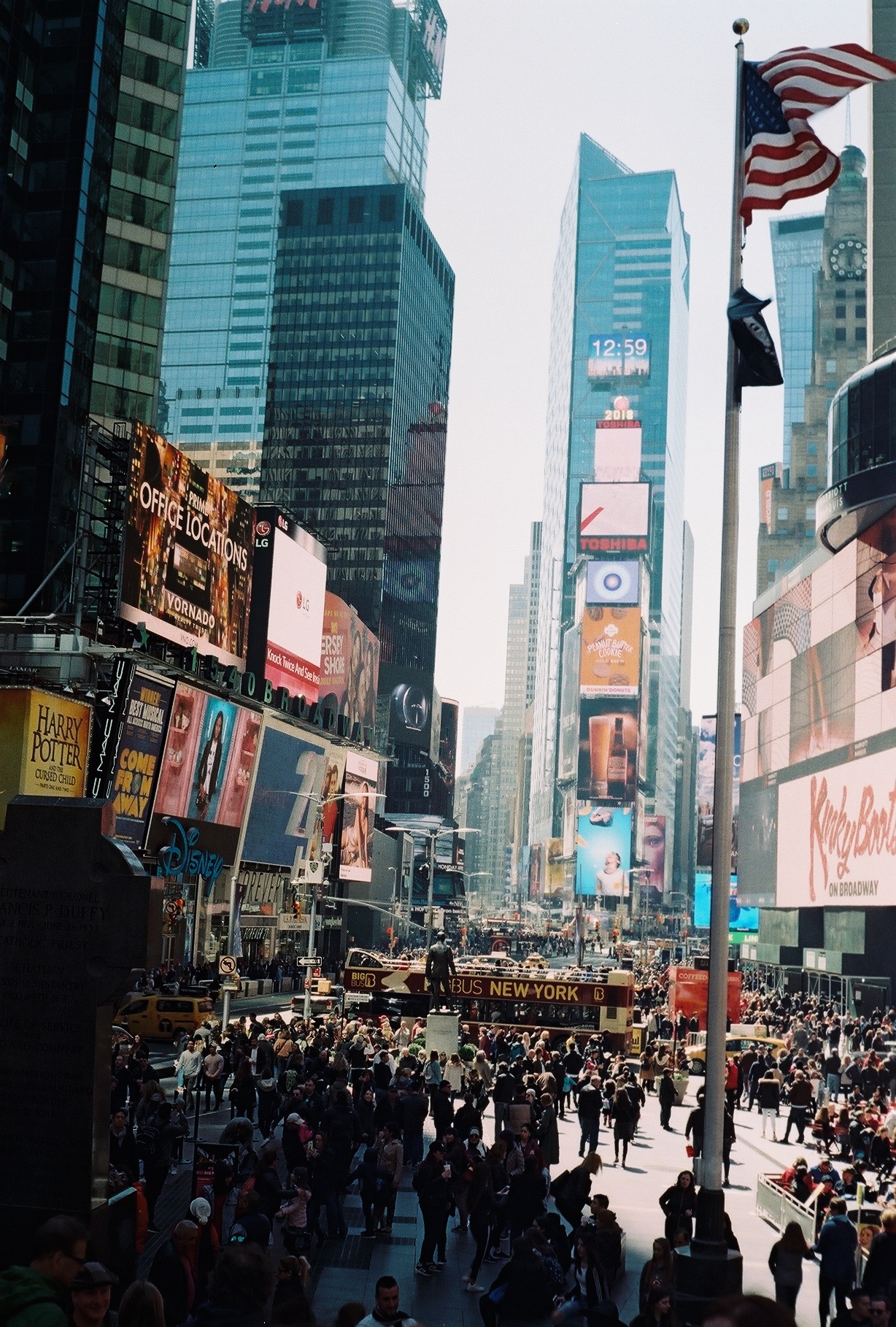 I don’t know about you, but I’ve grown tired with social media over the past year or two. Maybe it’s an early twenties life crisis, or maybe social media really has changed for the worst in the past few years. I just find that platforms such as Instagram, Snapchat and Facebook have become superficial, in that people post things to show that they’re always doing amazing things or seeing amazing things, rather than posting content or photographs that they’re proud of. Am I being cynical?

END_OF_DOCUMENT_TOKEN_TO_BE_REPLACED 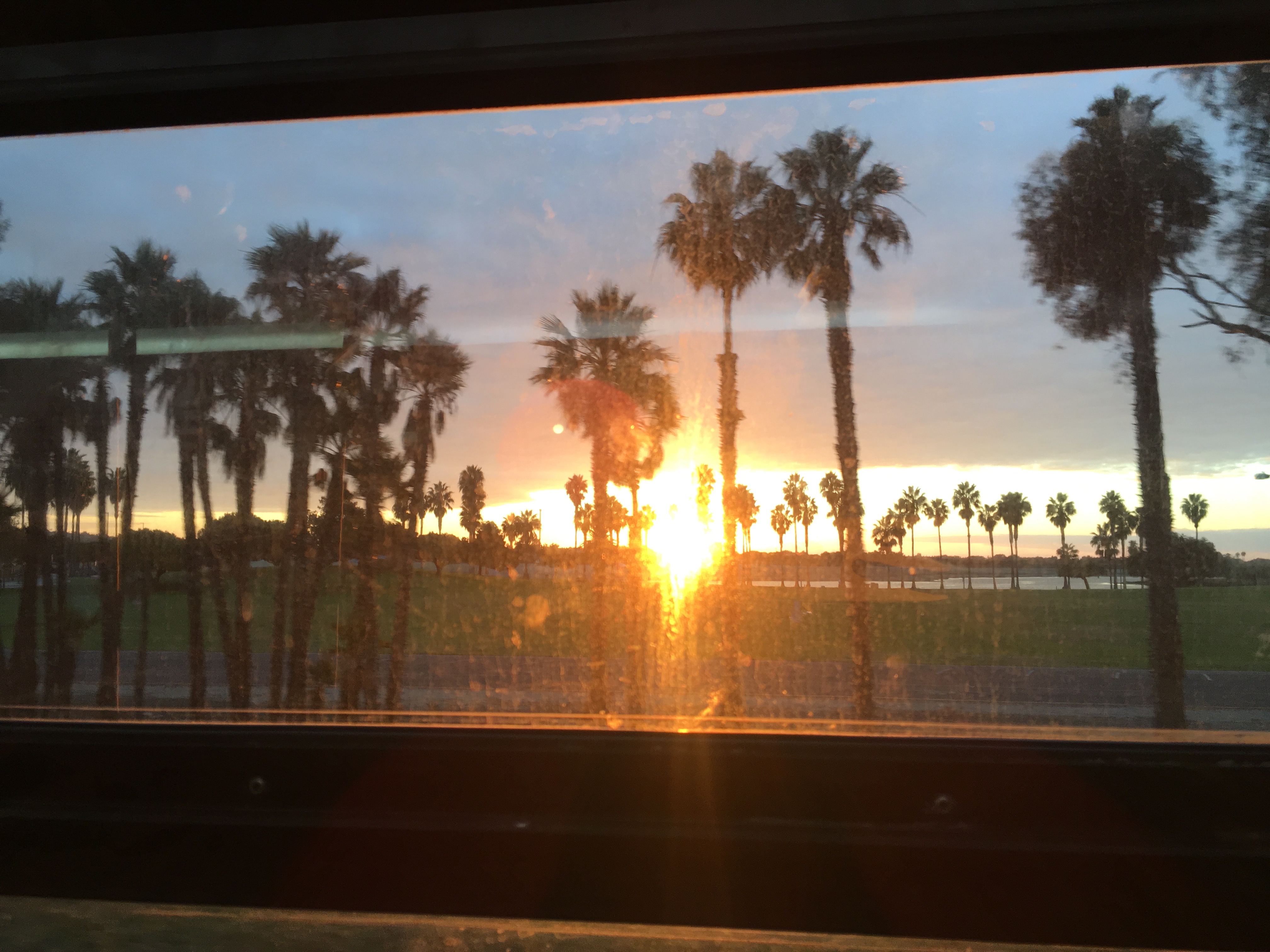 I’m guessing that people are starting to think about where they’re going to live on their year abroad, and the first big decision is whether you want to live on or off campus. This can be a tough choice and honestly, both have their pros and cons.

The best thing about living on campus is that it’s much easier to make friends with people, since you’d automatically be living with other students. This means you’ll always have people to hang out with right from the very start of the year – it’s basically like first year living again. This is especially ideal if you’re going to be underage for most of the year and so can’t go out to meet people.

Living on campus is also really convenient since the accommodation is within walking distance to uni. This is useful in the US where most lectures aren’t podcasted, and attendance can be mandatory. The public transport in Southern California is also pretty bad – I have to get two buses to uni which takes about 40 minutes. It isn’t too different from the Fallowfield to Manc uni commute, but buses run much less often, and a lot of them only run every half an hour. So if you’re going to live in a smallish town with not much to do and no transportation, on campus would probably be best.

However, I have been living off campus this year and really enjoy it. The area around UCSD is pretty fancy – my apartment has a balcony, swimming pools and a gym which has been pretty great (boujee af I know). The price of my apartment is also much cheaper than the uni accommodation even though it’s loads nicer. I also personally wouldn’t have enjoyed being in catered halls again (tower food has scarred me for life).

END_OF_DOCUMENT_TOKEN_TO_BE_REPLACED 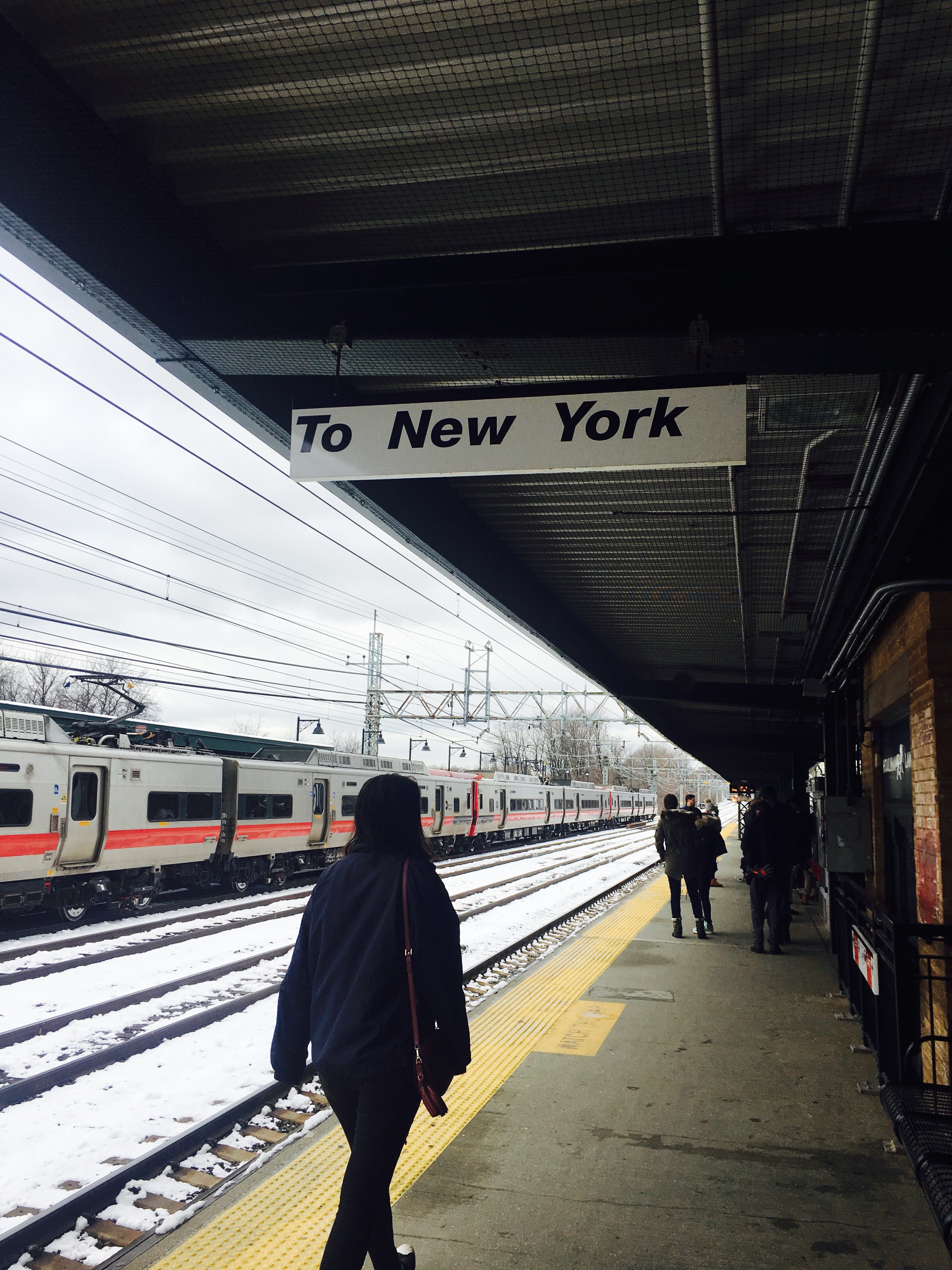 This blog is about… you’ve guessed it, finances on a year abroad.  I’m sure everyone reading this is aware that a year abroad costs a lot of money, but I don’t think I realised just how much living in another country could cost! So, this is my warning and advice to all my future year abroad people out there.

Save money…and then save some more.

This one is pretty self explanatory and obvious, but basically, make sure you try to save as much as you can before you move abroad.

Be aware / beware of costs

END_OF_DOCUMENT_TOKEN_TO_BE_REPLACED 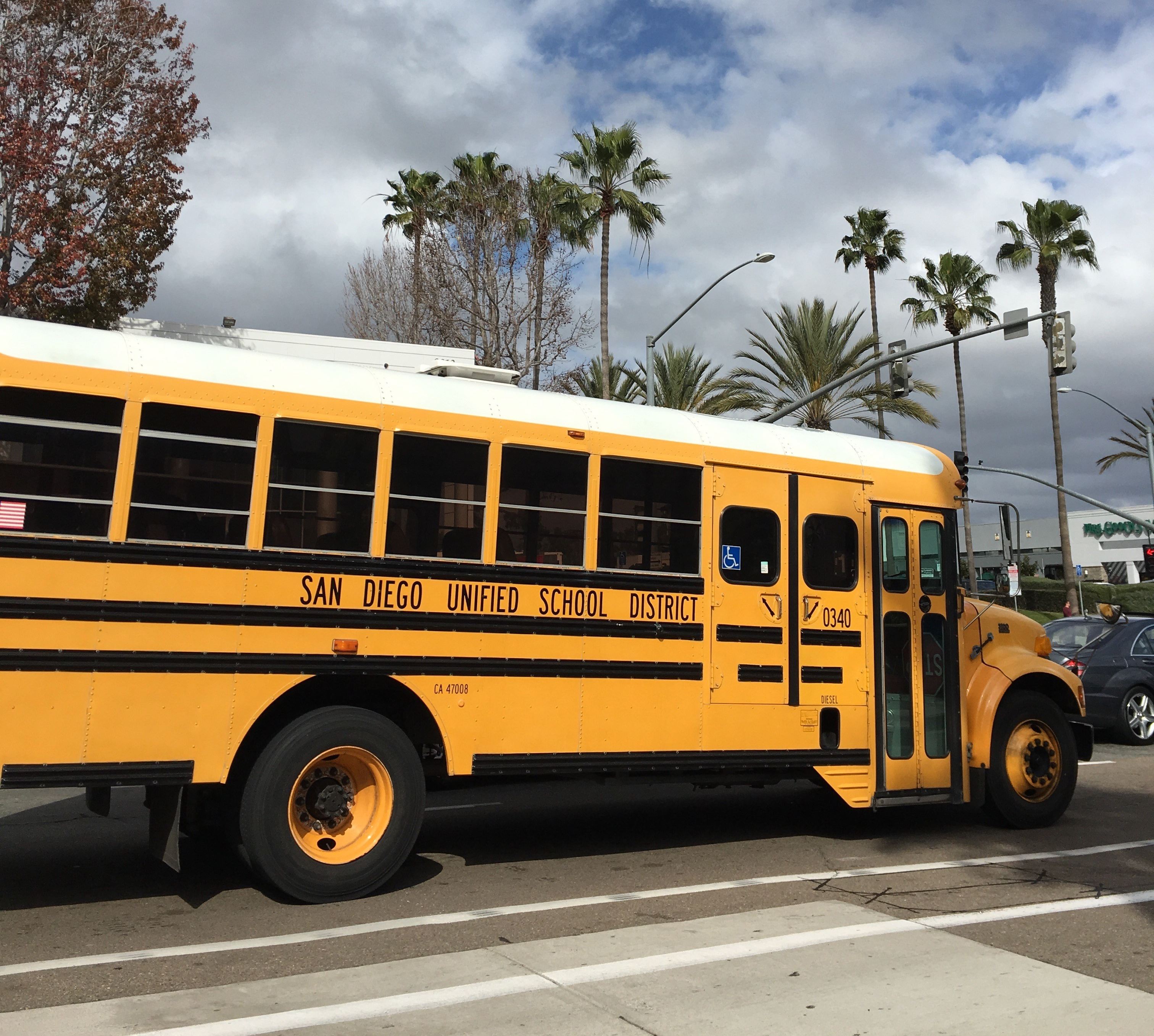 Welcome to your guide to… academic life in America (and more specifically UCSD).

I’d say that the main difference is the amount of work there is to hand in. For example, this quarter I have a lab report and two homework assignments to hand in every week (urgh). I also have a quiz every other week for one of my classes, which count for 40% of my final grade so they’re pretty important (urghhhhh). This means that you have to stay on top of things, and not just leave your work until your exams at the end of the semester! Although this can be really challenging, and some weeks I get quite fed up at the amount of work, I’ve found it a much better system since you learn things week by week rather than trying to cram all your revision in before your one exam…

END_OF_DOCUMENT_TOKEN_TO_BE_REPLACED 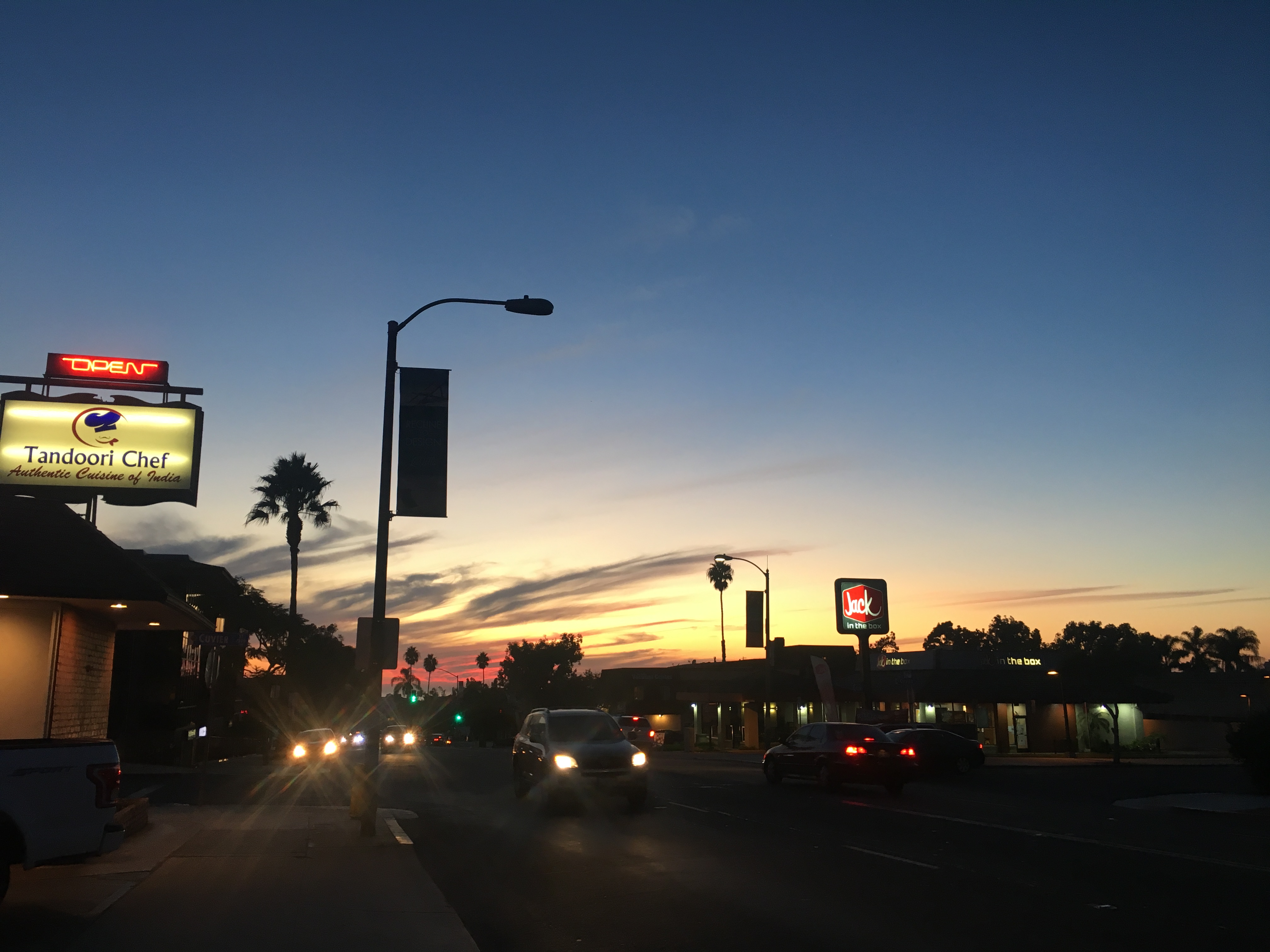 I was going to start this blog by saying: ‘So, it’s been about two weeks since my flight to America…’, but then I realised I’m actually in my sixth week here… and so I can in fact confirm that time really does fly by on your year abroad! Instead, let me start by saying that even though I haven’t been here too long, and that moving abroad is very tough, I’m already so glad that I did it! Literally everything here amazes me – things like looking out the window on the bus home, and seeing about a thousand palm trees or the sun setting over the pacific ocean, makes me can’t quite believe that I live on the west coast of California.