Part of the reason I chose to apply to study abroad in University of California, Davis campus was because of the opportunity to live in a co-op. A co-op is a form of alternative housing, whereby each member does ‘chores’ in order to live in the house. These change weekly, so one week you will cook for the whole house, the next week you would do the food shopping for the house, in Davis co-ops this would be for around 12-15 people.   Each co-op also has a particular social justice focus, for example LGBTQ+ issues/rights, or POC/Black Persons issues/rights.

Unique to UC Davis are The Domes. The Domes community is made up of  13 liveable domes, (and one dome office); two people live in each dome. The Domes are part of the tiny house movement, and are made from polyurethane-insulated fibreglass. The Domes were created as a way to provide affordable housing for students on campus, and they were created in 1970s. The Domes were designed by UC Davis students, each dome has a slightly different layout because of this, making each dome unique! Once the foundation of the dome was created, the wooden platforms and structure inside was built and finally the dome structure was placed on top. 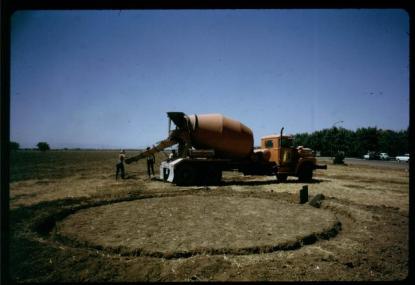 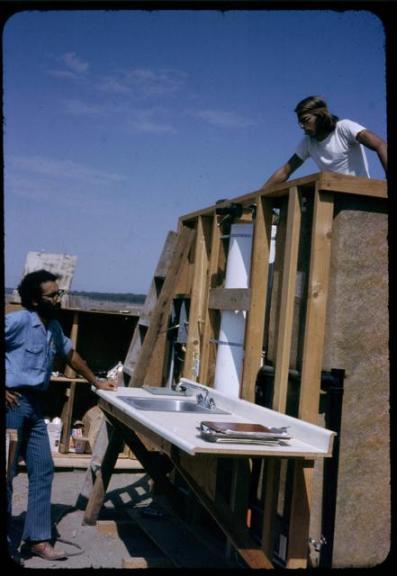 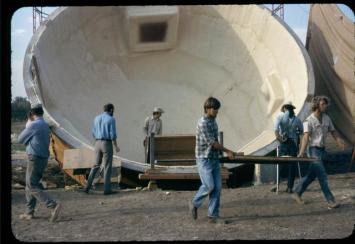 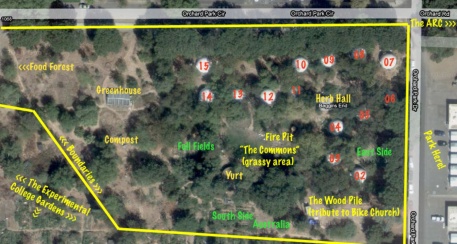 The Domes functions a little bit differently from other Davis co-ops, as they are mini homes rather than one big house. The Domes focus is on sustainable living, environmental consciousness, while also discussing social justice issues. The Domes have been a very interesting place to live. I am constantly learning new things about the environment, sustainability, people’s view points about ethical behaviour, race/ethnicity, class, ableism, and oppression and its deep rooted forces.

At The Domes we have a weekly meeting where we discuss anything going on with the domes, and have a social justice check-in. A social justice check-in is where two people present a topic for example, the intersection of poor environment and people in a low socio-economic position, and we all discuss and give ideas about the issue at hand. This helps increase awareness, provides learning and creates a space to voice and share about different topics. Unique to The Domes is its land. The Domes has land in order to grow its own produce and to make produce more affordable for its members.

We also have potluck dinners Monday – Thursday, this is where 4-5 people each night cook dinner for everyone. This is one of my favourite parts about living in the domes, as this is where everyone comes together to eat and catch-up on their day, and you get an array of tasty food each night! 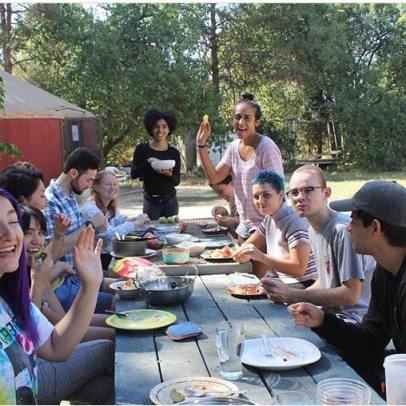 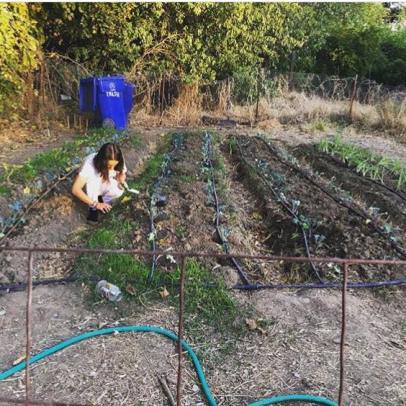 Living in a co-op has been an experience. Co-op life is not for the stubborn, living in a co-op is about compromise, constantly having your ideas and opinions challenged and self-reflecting on behaviour (you most likely took for granted).

However, I have had the opportunity of a more typical ‘American College’ experience of having a roommate (although we call it a domemate, and my domemate is great!); made local friends (in the sense of California raised) as well as international friends; been challenged and exposed to differences in British and American issues or viewpoints. I would 100% recommend trying to live in a co-op as part of a study year abroad experience, even as general life experience, as you will understand and learn so much about the country/culture you are situated in, as well as learning about people, and community building. 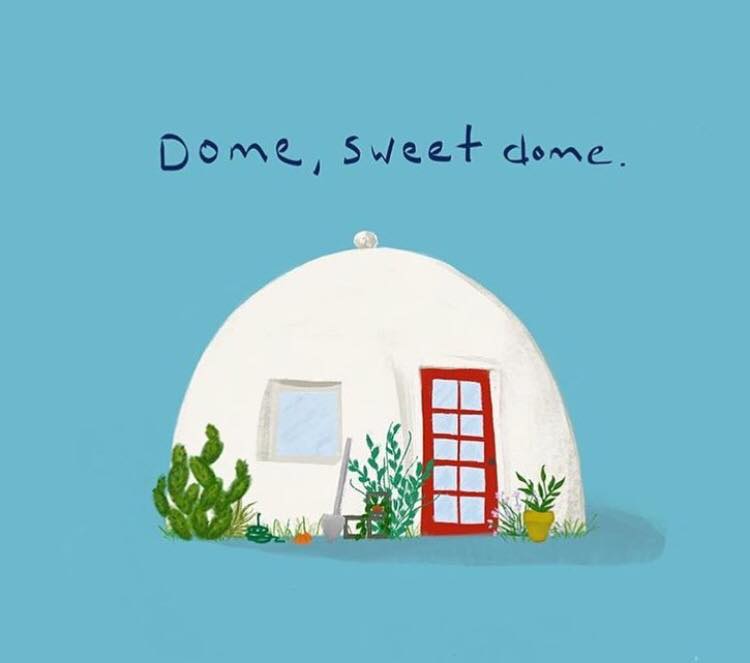