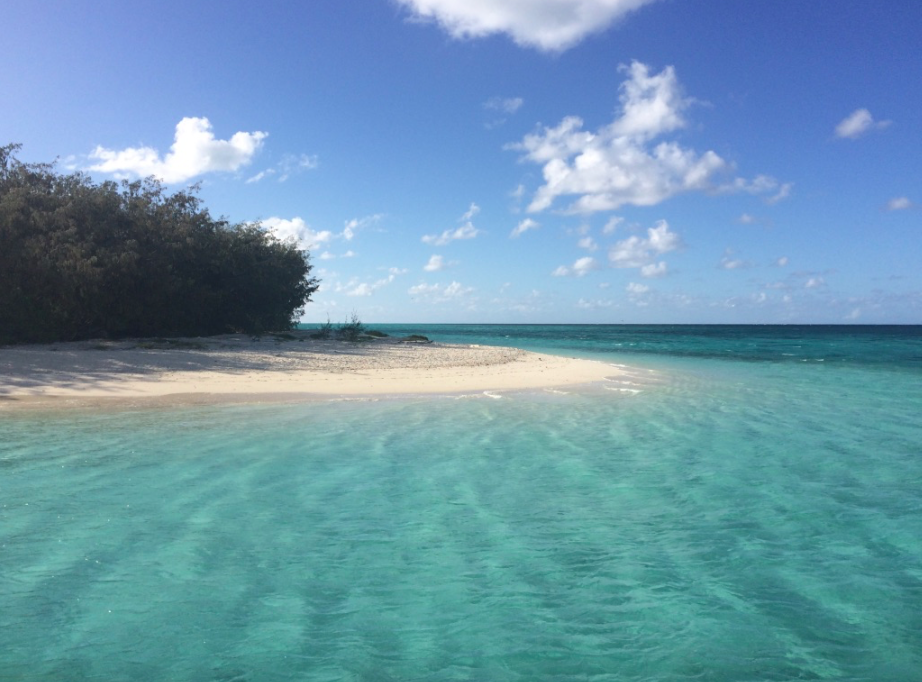 Now that I have been home for a couple of weeks I have had a bit of time to think about the highlight of my year. With studying in Australia where the weather is almost always lovely and everybody spends a lot of time outside and at the beach, it has been difficult to decide on my favourite things.

END_OF_DOCUMENT_TOKEN_TO_BE_REPLACED 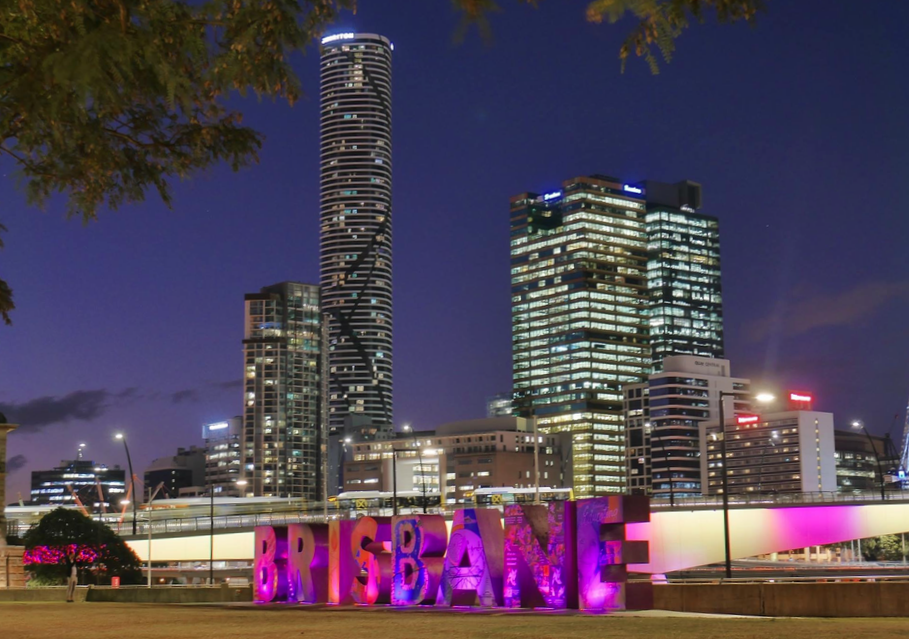 I have reached the time of my year abroad where I am having to start to think about packing up all of my things. I still can’t quite believe that I have been in Australia for over 11 months, the time has gone so quickly!

END_OF_DOCUMENT_TOKEN_TO_BE_REPLACED

I have received quite a few emails from prospective Go Abroad students asking about how to approach the task of applying for accommodation in Australia, so have been encouraged to write a small blog post about my experience!

END_OF_DOCUMENT_TOKEN_TO_BE_REPLACED 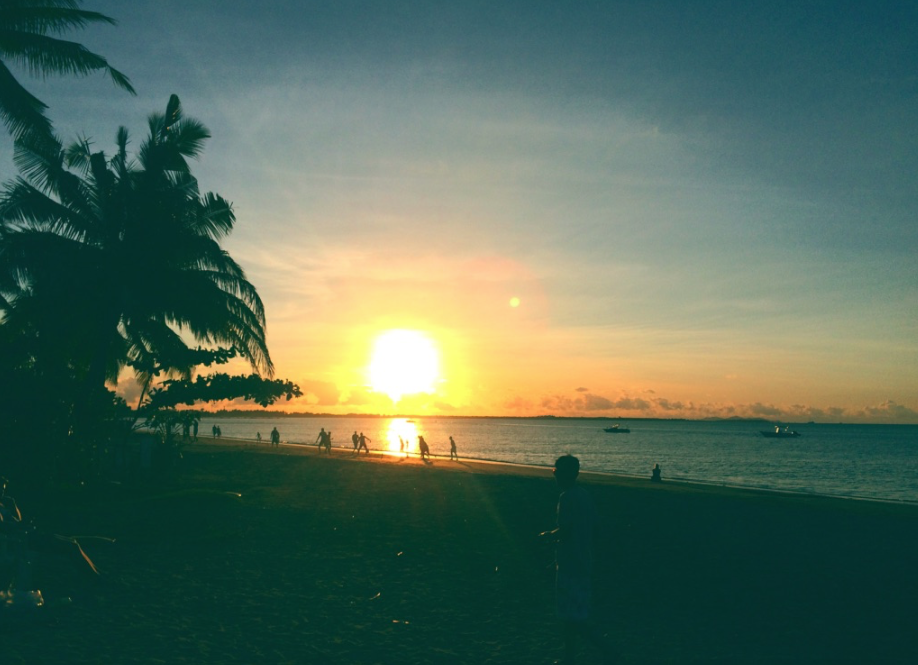 It is fair to say that one of the best things about spending your year abroad in Australia is the 3 month+ long summer holiday that you are given over Christmas. It allows for lots of travelling, both within and outside of Australia, as well as lots of time for sunbathing!

END_OF_DOCUMENT_TOKEN_TO_BE_REPLACED

It is true that when choosing the University that you want to spend your year abroad at, it is important to consider the academic side of your life as well as where you think you will have the most fun. For me, I chose the University of Queensland due to it’s broad physical geography module choice and facilities such as the Heron Island Research Station (where David Attenborough filmed the Great Barrier Reef episodes). However, it is also necessary to consider that for a variety of reasons, you may not always end up completing the modules that you first seek out. END_OF_DOCUMENT_TOKEN_TO_BE_REPLACED 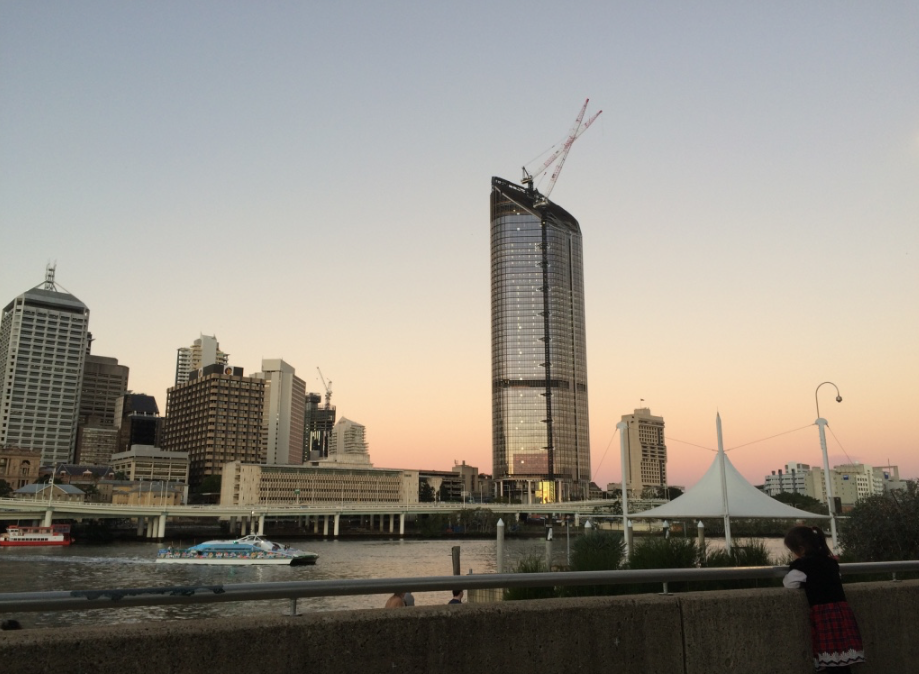 I’ve only been in Brisbane for three weeks but am doing my best to get stuck in. So far it’s been an incredible three weeks of exploring, and I could not be loving the Australian way of life more!

My first few days in Oz seemed fairly surreal. My mind and body were confused from jet lag and I had no real idea or concept as to where I was or what to start sorting out first- bank card, sim card, somewhere to live? It sounds like an obvious choice to find a house first, but when you need to pay deposits and you’re charged an arm and a leg to use a UK card you have to think about it a bit more. Even so, I got lucky as Alice (a fellow geographer at UoM) and I had decided to live together and as she had arrived one week previous to me, she had managed to find us a beautiful house in Brisbane’s West End. The only thing to note with Australian houses is that they only have single glazed windows and don’t have any heating, meaning that even though it is around 25 degrees celsius during the day, it’s still mid winter and gets seriously cold at night.

The city of Brisbane is divided in two by the Brisbane river, with the University of Queensland being on the other side of the river from me, so at first I was a bit nervous about how I was going to get to classes and how long the journey would take. As it turns out I actually have to get a ferry to Uni which is pretty fun. The journey only takes around 5 minutes and it’s a much smoother ride than the Manchester Magic Bus!

In general, the city is a lovely place to be. It is much more clean than any city I’ve been to in England and everyone is so chilled out and friendly. There’s even a man-made beach with two free-to-use swimming pools on the opposite side of the river to Brisbane’s main shopping street which is crazy! The only down side to living in Australia that I’ve experienced so far is the cost of living. Everything costs a bomb and it’s very quickly draining my bank account- I guess that this is to be expected whenever moving to any new city for a year though as there’s many essentials such as bedding that need to be bought but quickly add up.

My best experiences in Australia so far have been had with QUEST (Queensland University’s Exchange Student socieTy). There have been many nights out organised in which I have met loads of new people, some of which I’m sure I’ll be friends with for a long time. Last week QUEST organised a visit up Mt. Coot-tha where we were able to see the sun set over the whole of Brisbane. The photos do not do it justice- it was so beautiful.

This weekend a trip was organised to Byron Bay in which 250 members of QUEST descended on the seaside town for a couple of days of beach-sitting and surfing. The bay was an amazing place to be with white sand and clear blue sea. After the first evening at Byron a few of us decided to forgo a morning of tanning and view the bay from above by skydiving. As a person who is terrified of heights I was questioning my decision to throw myself out of a moving plane at 14,000ft, even more so when I saw the speed at which the friends that went before me fell to the ground, but it turned out to be one of the most amazing experiences of my life! I cannot recommend skydiving enough to anyone, even if you’re scared of heights, it’s worth it for the view!

I’m so excited to continue exploring this beautiful country and make many more memories. All in all, it’s definitely worth making the 24 hour flight for!