Now that final exams at UMass Amherst are over, I thought I’d fill you in the goings on of the last few weeks. First up was the UMass Spring Concert, which featured the Goo Goo Dolls as the headline act – they were seriously good, despite it being almost unbearably hot and cramped in the Mullins Centre’s standing area. 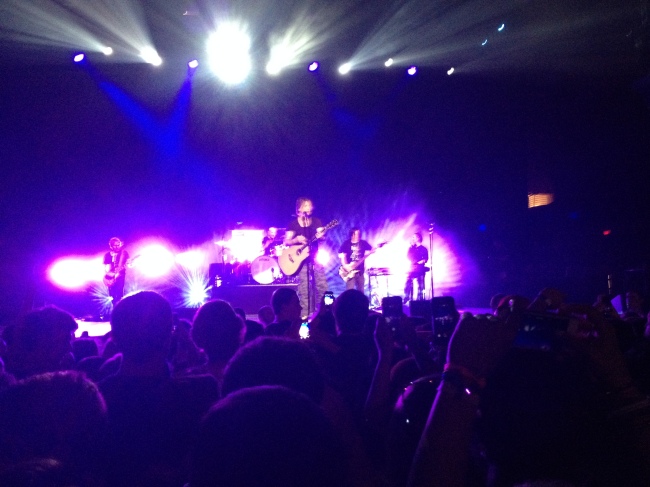 The weekend after the concert, I headed over to Boston to pay a visit to Fenway Park, home of the Boston Red Sox baseball team, where I was given a bigger event than I was expecting… The game happened to feature a memorial ceremony before play began that paid tribute to the victims and survivors of the Boston Marathon bombing that was carried out last year, and included a moving performance by the UMass Minutemen Marching Band.

Once play was underway, the Red Sox lived up to the occasion, winning the game in impressive fashion by coming from behind and winning with a walk-off hit in the ninth – and final – inning (I had to check that with my roommate, still working on my baseball terminology). 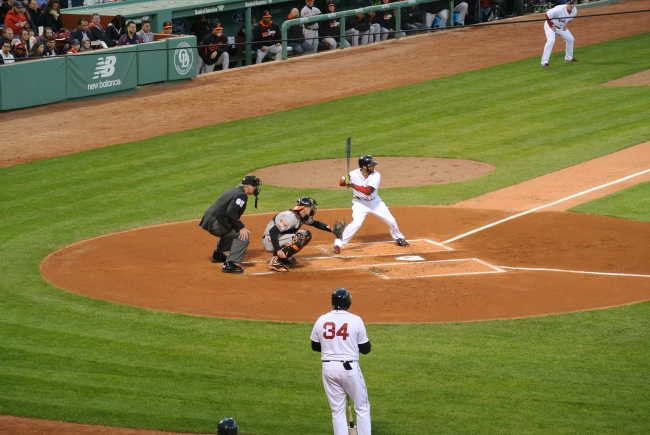 After the Red Sox game, exam season began to loom at UMass with essays being written and revision being avoided – almost as if I never left the UK. Despite this, the fun didn’t stop, with impromptu games of touch American football being organised among some of us international students. A few of us, with the help of a couple of Americans, even formed an intramural softball team which was enormous fun, especially when we managed to win a game. And now, with exams all over and my time at UMass up, my trip still has nearly two months left before I return home, so I’ll be posting about some of the adventures that I’ll be embarking upon… As long as I don’t run out of money.