My only expectations of Vancouver were beautiful scenery and good food, something I’d gathered from my research prior to my departure. However, once I’d escaped the airport after a painfully long wait in immigration, I was desperate to see for myself what the city had to offer. I was excited to experience adulthood in a completely new environment with a new set of people. When I moved to Manchester, I knew my family and friends were a train ride away, whereas this time I really felt like someone had handed me a blank canvas and a whole new load of responsibility. After having spent the ten-hour flight from London Gatwick with one of the lads from Manchester, I felt secure that I’d already got to know someone. We had planned to stay in the same hotel for two night prior to moving into the halls on campus. After familiarising ourselves with Vancouver’s high-rise urban setting and trying our first ‘Tim Horton’ coffee (something we decided was highly overrated), I already felt like I belonged in this city. The fast pace, cosmopolitan lifestyle is something I can relate to as a Londoner, but it has a certain laid-back aspect to it that suit me well. One thing I love is the contrast between Vancouver’s multiple districts, one moment you’re in the corporation hub, overshadowed by Trump’s colossal international tower or the iconic Harbour Tower, the next moment you stumble into Gastown’s haven, welcomed by the kitsch thrift shops and eateries. Vancouver is renowned for its fantastically tall architecture. The buildings are built into the clouds and are quite breath-taking as they reflect the bright sunshine and blue skies I’ve been blessed with since my arrival.

The final move into campus filled me with apprehension as I was unsure whether living away from the city would suit me. It’s taken a good week to get used to campus-life, and at times I feel like I’m in an episode of the ‘Truman Show’. One of the things that worried me most was meeting new housemates, it felt wrong that I was having to go through the whole process of living with complete strangers again. On the first day I met two of my housemates who are from Japan. Although it’s been hard to communicate with them due to language barriers, I have enjoyed listening about their home lives and feel we will learn a lot from each other this year. In a way it’s quite nice to be thrown slightly out my comfort zone.

Over the first week I was surprised how quickly I met exchange students. One of the first days we went to a Frat party, and if I wasn’t sure enough before I can now officially confirm they are not for me. It has taken me some time to come to terms with the differences between UBC and UoM, but I’m slowly getting used to it and have met some great people (mainly Brits so far but I’m working on it). Next step for me, venturing into the wild to see what beautiful British Colombia has locked away in the mountains. 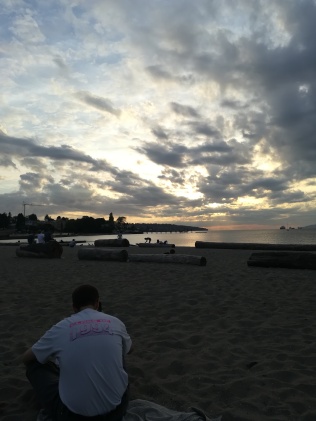 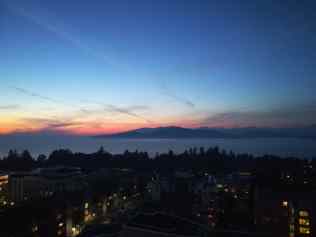 Balcony View from my flat 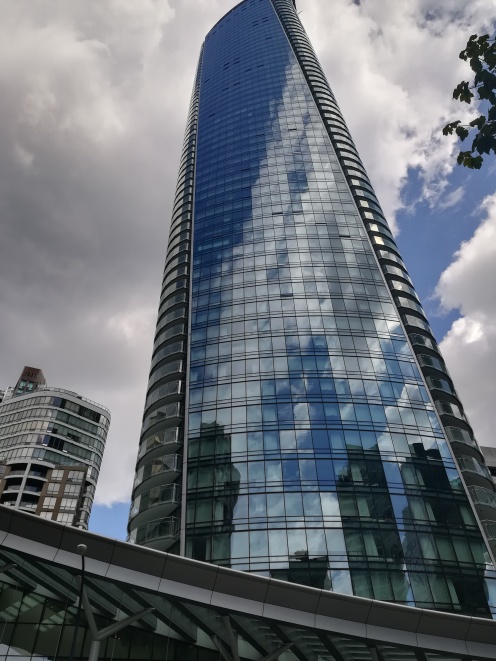