From where I am now, if I could give my pre-departure self a few words of encouragement and reassurance, they would go something like this…

Everyone has an American Dream. 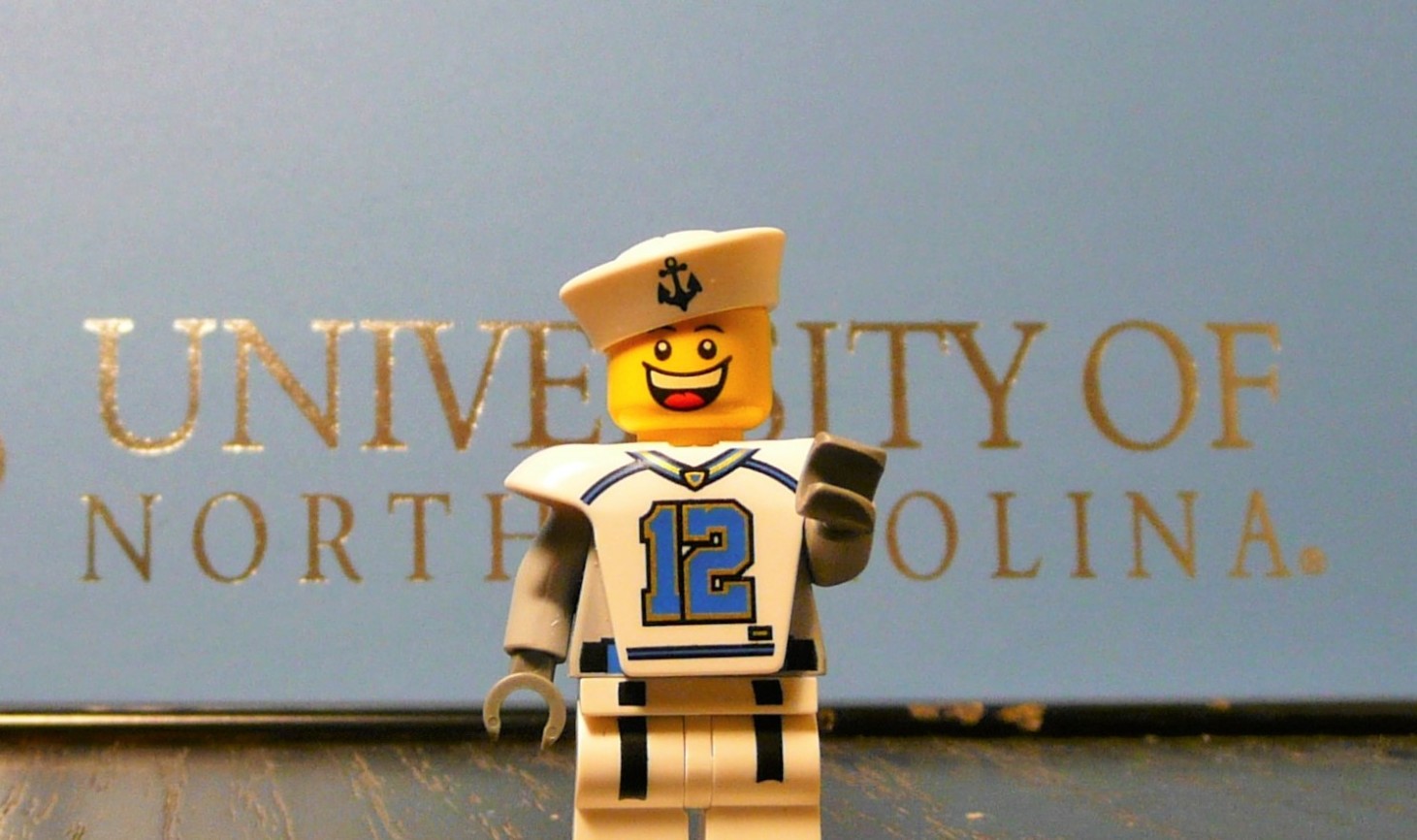 There is just something about “the Land of the Free… Home of the Brave.” Really, the only things holding most of us back from jumping on a plane are the opportunity, permission and price of a ticket.

If you disagree, the diagnosis is simple. Denial.

That said, you probably have some understandable reservations lined up supporting that view. I know because I’ve been there:

It’s true that despite being a relatively “liberal” Southern State, in North Carolina locals have to warn you to steer clear of certain arguments and walking home alone because of the likelihood the other guy may have a concealed gun.  It is also full of confusing cultural contradictions: ‘Southern Hospitality’ versus racism and State enforcement of the death penalty (a phenomenon that is hard for a modern Brit to understand). Additionally, the approach to academics is very different, at least in the Law school. Why wade into all that?

Well, having lived here for a month now, I can say this. Whatever your pre-conceived notions about the States, you don’t know the half of it. Now isn’t that exciting?

Do you want to know what I think? It is easy to point the finger and judge when you are sitting across the Atlantic. It is not unusual to choose to be somewhere more exotic or less intimidating. It is undemanding to go somewhere you are simply a tourist for 6 months. Studying in America, you have the opportunity to engage so much more than that because you know the language, read the history, and you have questions. Right now is best time to get answers– with the Presidential campaigns underway there is more open discussion over what matters to the American people than you could have hoped to have gained insight into in the UK.

It’s a bonus that this is the start of the basketball season.

The lead up is daunting of course; how does one prepare to head off into the unknown? But seriously, the unknown is nothing you can’t handle. So don’t think yourself into a corner about it. Just take the leap.

I promise you, in this case, if you can dream it you can do it.

And if you do it, you are not going to regret it.