As promised, here is my entry about Spring Break. As promised, I got ridiculously sunburnt, despite wearing factor 45 suncream every day, and reapplying it religiously. BUT STILL, I HAD FUN!

The first part of my semester abroad has been pretty tough, in terms of the workload, so it was so lovely having time to relax and recharge. Easter break is only a week long, which is a huge departure from the three weeks we get in Manchester, so we were determined to make the most of it! Although most of our time was spent on the beach, we also made time to do some touristy things, too.

I went to Miami with eleven of my friends from Mizzou – we were all Manchester exchange students, apart from our friend David who is an exchange student from Spain, and our friend Brian, who is actually American. When we first decided that we were going to go to Miami, I immediately got flashbacks in my head of that TV show S Club 7 had in the 1990’s – Miami 7 – where they went to Miami and worked in a creepy hotel. I used to be absolutely obsessed with that show, and ever since I watched it as a little six year old, I’ve always wanted to go to Miami, so I was super excited to finally have the opportunity to go 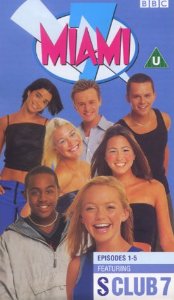 The main thing which stuck me about Miami was the fact that it’s a huge city, and it was honestly so lovely and refreshing to spend time in a bustling metropolis. I love Columbia, I really do, but I’m a city girl at heart, having spent all my life in Manchester. It was exciting being able to spend time in a city which is such a melting pot of cultures – the majority of Miami’s population is made up of migrants from Latin America, and we heard Spanish being spoken more than English in many parts of the city. There were also a lot of English people out and about – when we were on the bus from the airport to Miami Beach, there were some lads behind us who spent the entire bus journey talking about Fallowfield and Stockport, and it just really struck me how small the world can be sometimes!

It was also exciting being able to experience “quirky things” again, such as people riding down the street on unicycles, or samba bands on street corners. Things which are a normal part of daily life in Manchester, yet if such things happened in Columbia, I feel like many people would be confused! 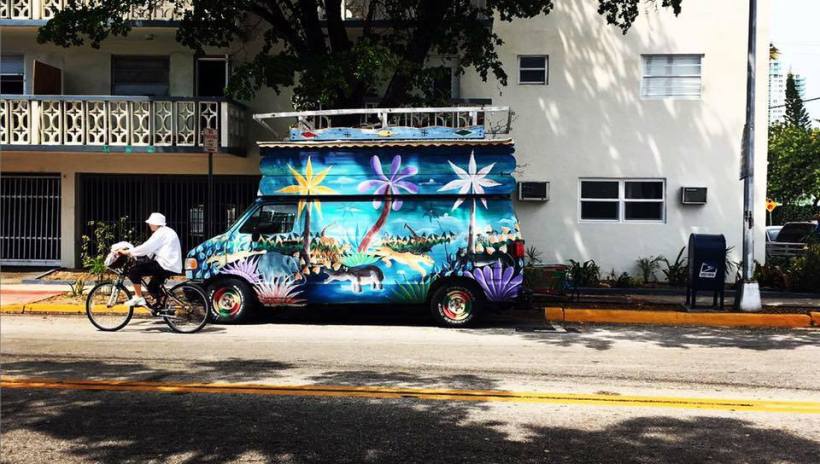 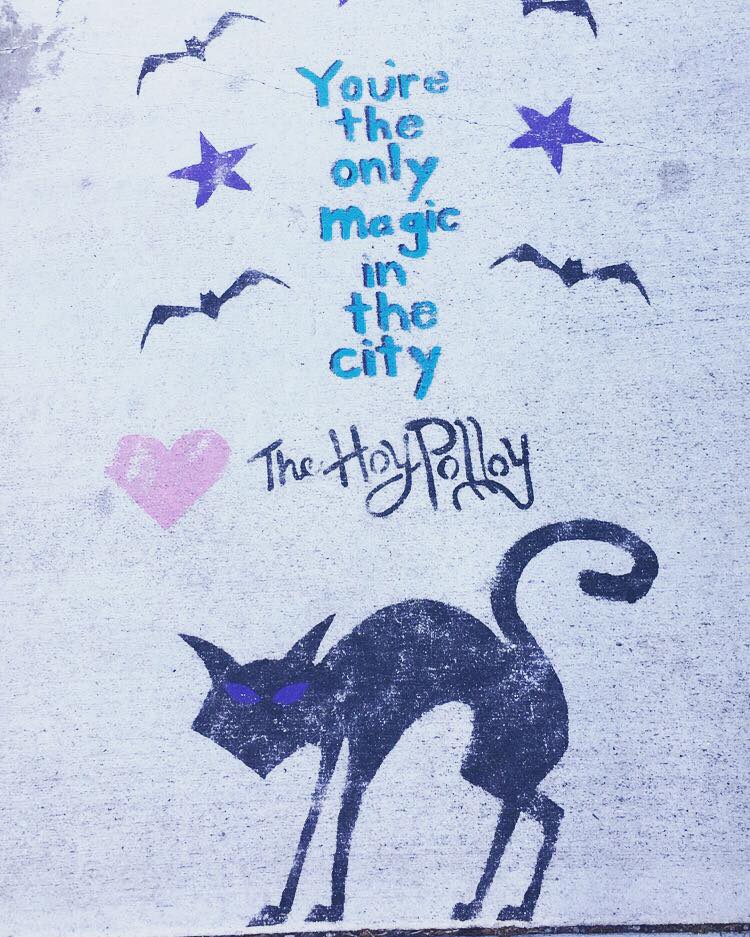 When we weren’t lounging on the beach, or swimming in the insanely clear sea, we took some time to go on boat tours, and were also lucky enough to spend the afternoon on Flager Monument Island, which is an uninhabited island, where we had a barbeque and tried (and failed) to Paddleboard 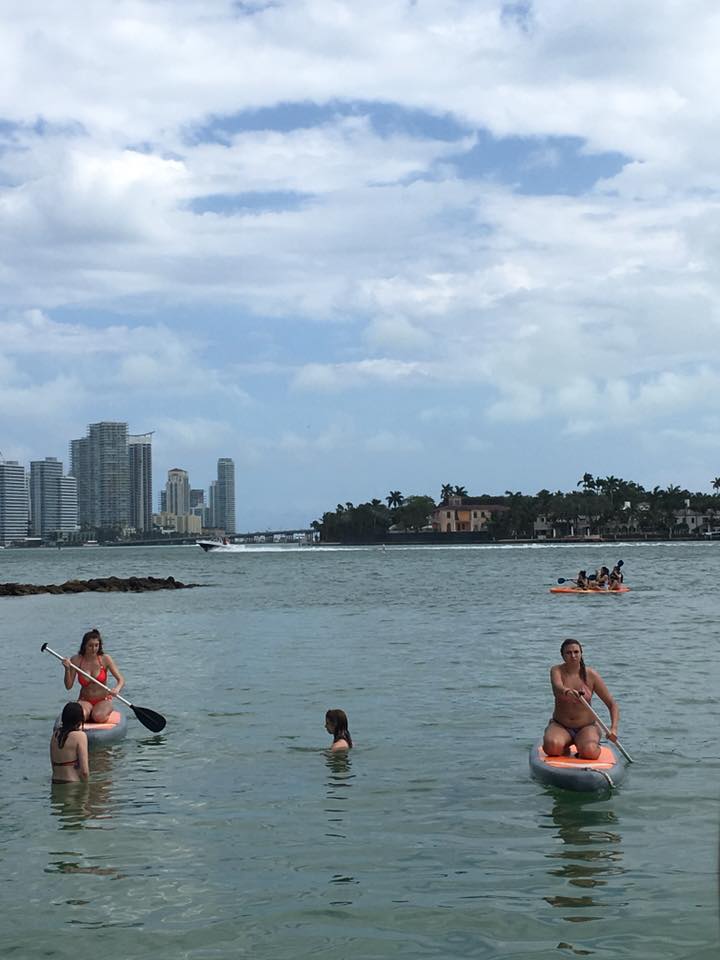 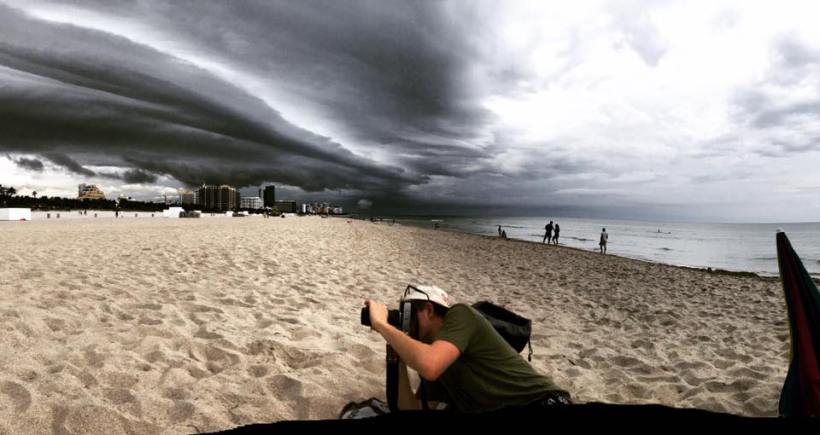 We also ventured off Miami Beach and onto the mainland, and explored the Wynwood suburb of the city, which is world renowned for its incredibly street art and graffiti. Miami is such a colourful city, from the art-deco buildings down to the graffiti on the walls, and it fitted in beautifully with the blue skies and sun, which we experienced on a daily basis. 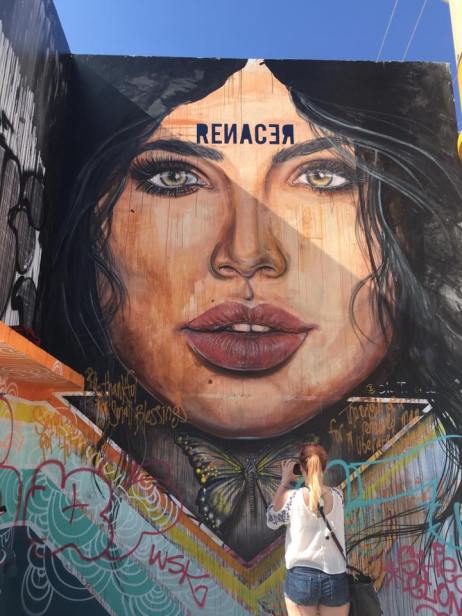 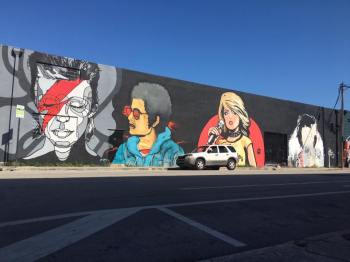 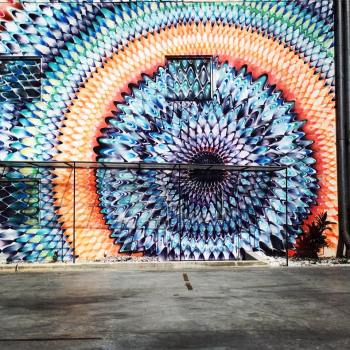 Some of us also went to a Miami Heat basketball game, which was interesting, as aside from the few college basketball games I’ve been to at Mizzou, I haven’t been to many sporting events. Even back home, I don’t care at all about sport, and I’ve never even been to a football game! Basketball games here are like a full-blown concert. There were cheerleaders, dancers, Yale’s acappella choir, The Whiffenpoofs (who are world famous, and made me feel like somebody from Pitch Perfect), oh, plus McDonald’s giving out free food? Thankfully Miami won the game! 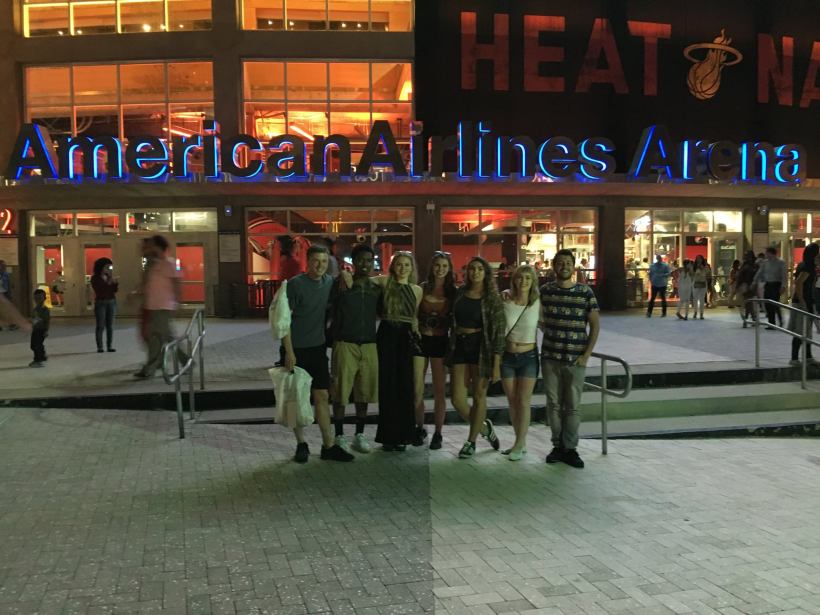 We definitely made the most of our time in Miami, and all came back feeling refreshed and little bit more prepared to cope with our last 6 weeks studying abroad. It’s insane how quickly the time has flown – I can’t believe it was three months ago today when I was sat on a plane, flying across the Atlantic to start my adventure, and now it’s almost come to an end! Time definitely feels weird when you’re studying abroad. In Manchester, semesters seem to go on for absolutely ages, but it’s gone so quickly here. Although I’ve got so much work to do in the next six weeks, from two group projects, to Ambassador talks and meetings with future study abroad students, and exam revision, I’m determined to make the most of my time here. The thing about studying abroad in rural America is that I’m probably never going to come back here again, so naturally I want to make the most of all that Columbia has to offer. There are amazing cafes which I still need to eat at, museums to walk around, and big public parks which I just need to have a picnic in with my friends.