The story everyone else back home is tired of hearing about, my one month travels around the USA as a parting goodbye. Having only been to North America once before my time abroad there, I had a huge amount of travel options and only a month to complete them before my Visa expired. After lots of google mapping and many phone calls to car companies, the ultimate road trip began.

Six of us flew to Nola, where we spent four days in the home of Jazz music. Every night we were listening to Jazz bands in the French quarter, consuming a ridiculous number of Po’ Boys (huge sandwiches) and trying to avoid a tragic night on Bourbon Street.

First described to us very accurately by our cabbie as ‘a Disneyland for adults’. Food and accommodation were fairly pricey but we managed to get a good deal staying at the Pink Flamingo, a hotel right on the strip (and yes they did have real Flamingos). As a group of majority girls, it was one of the cheaper destinations for entry into bars and concerts. Going to see Calvin Harris with a huge crowd at an amazing venue, the Omnia hotel, was definitely a highlight. We were there for three nights in total which was enough to experience it without it eating into our budget. 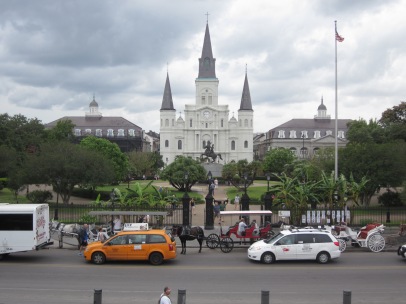 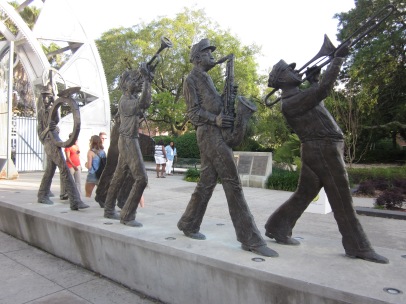 First impression of the Grand Canyon was ‘it’s huge’- sounds silly as the name clearly suggests this but I could not imagine how massive it was until I was standing at the top looking down into it. After a long drive from Vegas and lots of confusion over which car insurance we actually needed, four of us spent the next day hiking around the canyon from the unsociable hour of 6 am- we were super keen. Definitely a worthwhile stop, and was nice to have a mix of city stops and national parks. Antelope Canyon was about an hour drive away and was less known by the public but recommended by a friend. The tour took us underground into a rock formation with a pathway wide enough to walk through. It was one of our favourite stops and definitely worth it if you plan on visiting the Grand Canyon. 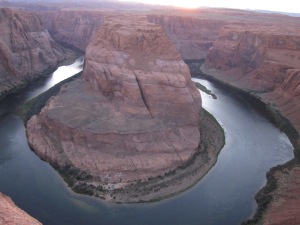 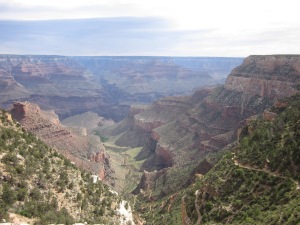 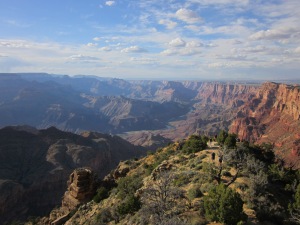 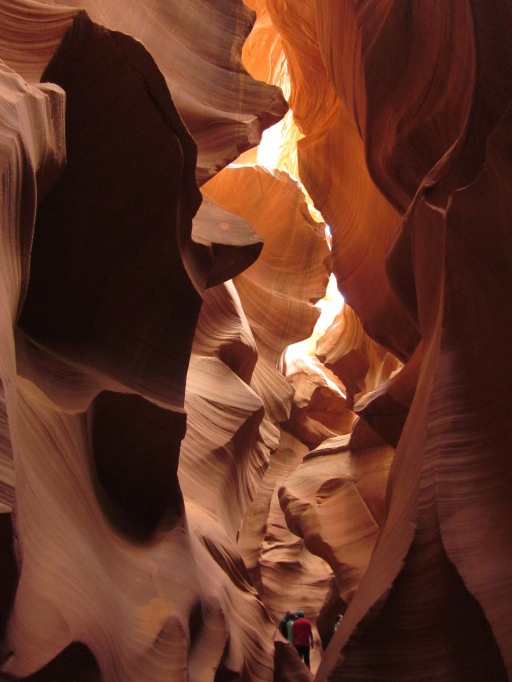 Girls Trip! Finally, we made it to West Coast for the last 2 weeks of the trip. We were joined by other students where we spent most of the time on the beach. However, one day we got adventurous and attempted to cycle our picnic to a park on the top of a hill – we did eventually make it! This then deserved a round of cocktails, happy hour was our friend.

In LA we were the typical tourists. Whilst there, we went to Griffith observatory to get a view over the city, strutted down the Hollywood walk of fame and tried to catch a tan through the clouds at Venice Beach. We spent a whole day at Universal Studios (loving the new Harry Potter world installation- hands down the ride through Hogwarts was one of the best rides I’ve ever been on, but no spoilers).

We only spent two days in Santa Barbara but it had a nice mix of mountains and beach within an hour of each other which made our plans pretty easy, spending one day on the white sandy beaches and the other driving into the mountains and walking to different lookout points. We experienced our first ‘In and out’ fast food meal, even ordering off the supposedly ‘secret menu’. 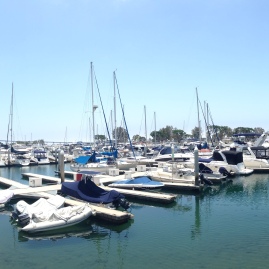 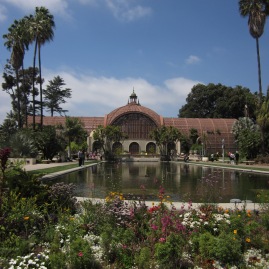 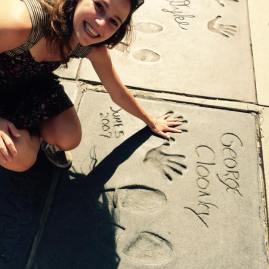 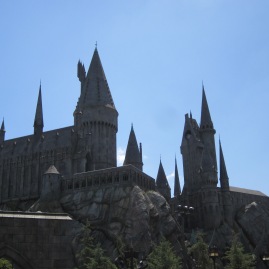 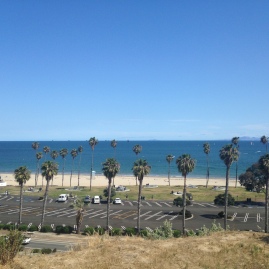 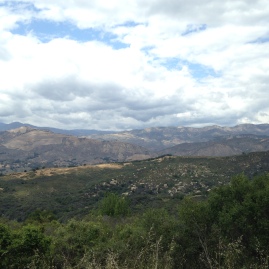 One of my favourite stops, after driving up the west coast to get there on highway one, making several stops at Pismo Beach, The Big Sur and Monterey; a long drive but a must see. We spent a day in Yosemite National Park hiking and climbing up waterfalls and got some of the best photos from the trip.

We managed to book last minute tickets to go and visit Alcatraz which was really interesting and pretty creepy. If you book in advance you can go on a night tour which would have terrified me but I’ve heard is worth doing. It was easy to get around without a car so we also saw the Golden Gate Bridge, Lombard Street and even got a great view of the city from Coit Tower. San Francisco was very hilly so walking around was a great workout. To end the trip Sam finally got to celebrate his 21st birthday with some good old fashioned karaoke. 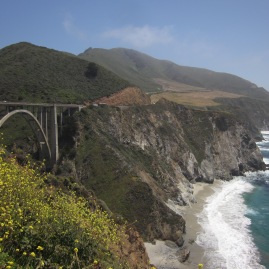 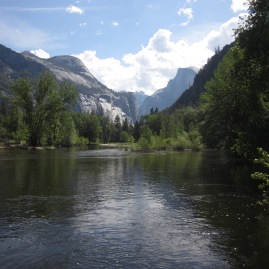 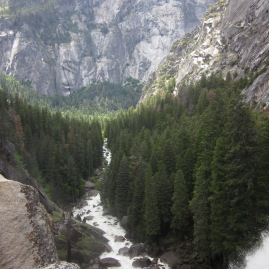 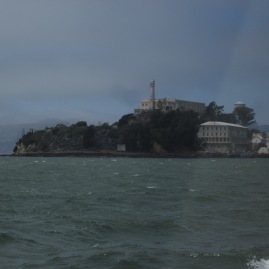 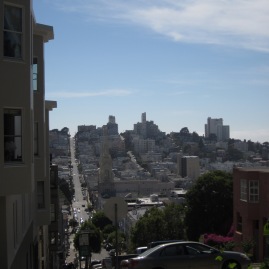 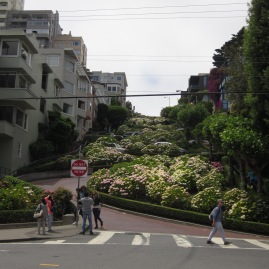 This month was truly an incredible experience and the three of us getting to meet up with other students from NCSU along the way made the goodbyes even harder but the trip even more unforgettable.

Check out the Stony Brook University's sustainability initiatives! 🌎
Summer Schools are approaching, who's excited? 😍
Check out the University of Case Western's sustainability initiatives! 🌎
Visiting the tulips in Amsterdam! Thanks Hannah 😍
ATTENTION ALL IEP STUDENTS!! The desk in the Atrium will not be regularly staffed from next week, please continue to send queries to goabroad@manchester.ac.uk
Some lovely pcitures of the centre of Bergen from Zoe! The second picture is from right near the university campus ✨